Michel Houellebecq back in bookstores 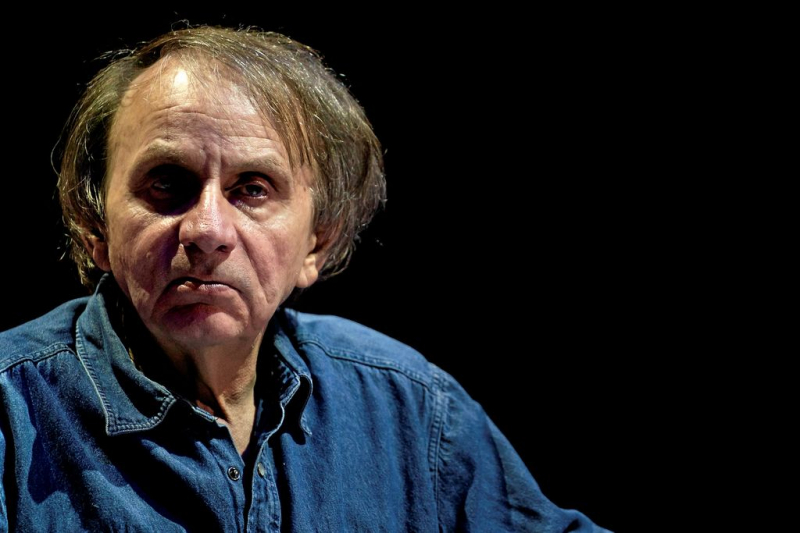 Euthanasia, Trump, Zemmour … Michel Houellebecq is back in bookstores on Wednesday with a collection of essays and various positions, Interventions 2020 , which he swears will be the last of its kind.

Jean-Paul Sartre had his Situations ( I, II, III , etc.). Michel Houellebecq has his Interventions , except that he will not come out ten volumes as the philosopher had done.

“I don't absolutely promise to stop thinking, but at least to stop communicating my thoughts and opinions to the public, except in cases of serious moral emergency – for example a legalization of euthanasia (I don't think it there are others, in the time I have left to live), ”he writes on the back cover.

Michel Houellebecq is a fierce opponent of euthanasia, as he explains in the last text of this volume, “The Vincent Lambert affair should not have taken place”. Not out of faith, since he is an atheist, but “for obvious moral reasons”, he explains: “our duty to take care of these patients, to ensure them the best possible living conditions”.

No need to look for a provocation never seen before, or a nugget that was missing from his work: no text is unpublished.

Houellebecq resumes, at a time when few people still think so, a Donald Trump is a good president appeared in Harper's Magazine in January 2019. The writer there says his support with the unconventional diplomacy of the American president, with his conciliatory attitude towards to Russian President Vladimir Poutine, and with his mistrust of free trade and European construction.

Likewise, he praises Eric Zemmour, today in turmoil after yet another racist diatribe. He sees in the polemicist the “most interesting contemporary avatar” of “non-Christian Catholics” admiring the Church without believing in God. This in a “conversation” in May 2019 with the editorial director of the weekly Valeurs contemporaine , Geoffroy Lejeune.

These positions, the most recent, let feel a right-wing evolution according to Les Inrockuptibles , a magazine classified on the left where Houellebecq was once free to put down his pen.

“At the risk of feeling, again, our little heart breaking, remarks the cultural weekly, ten years ago, when Michel Houellebecq intervened, it was in Les Inrocks , to speak above all about literature and denounce liberalism.” 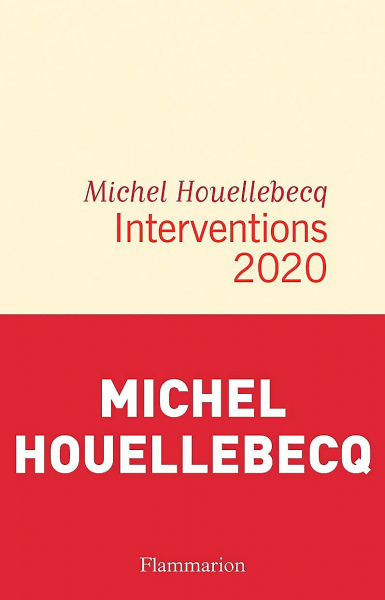 The print run is modest: 14,000 copies, according to the specialized monthly Livres Hebdo , while Sérotonine , in January 2019, had started with 320,000. Also on Wednesday, this novel appears in my pocket at I read.

To echo the literary news, Houellebecq also speaks of his colleague Emmanuel Carrère, star of this literary re-entry, in a contribution to a 2018 book on the author of Other lives than mine .

“It is in any case impossible to retrace the facts, even when done without any literary ambition, one is always obliged to invent, more or less”, he writes, two years before the controversies on the part of fiction and reality in the novel Yoga .

Teilor Stone has been a reporter on the news desk since 2013. Before that she wrote about young adolescence and family dynamics for Styles and was the legal affairs correspondent for the Metro desk. Before joining The Bobr Times, Teilor Stone worked as a staff writer at the Village Voice and a freelancer for Newsday, The Wall Street Journal, GQ and Mirabella. To get in touch, contact me through my teilor@nizhtimes.com 1-800-268-7116
Previous ArticleThe last farewells to Juliette Gréco
Next ArticleClaude Lelouch: one last film at 82