More than 20% jump in house prices in Montreal 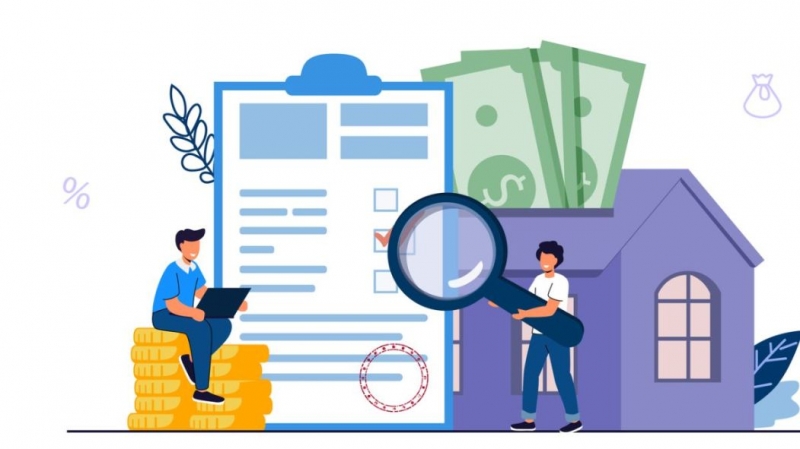 The ACPIQ just released its real estate data in November.

Demand is still strong for real estate in Montreal. As a result, the price of certain categories of properties have increased by around 20%, according to the Professional Association of Real Estate Brokers of Quebec (APCIQ), which has just released its data for the month of November for the census metropolitan area (CMA). of Montreal.

“In this context of low supply of properties on the market and persistent effervescence in demand, the pressure on prices in residential real estate in the Montreal region remains strong,” said the director of the Market Analysis Department. from the APCIQ, Charles Brant. The good news is that in November the level of new registrations seems to want to rise to levels above the pre-pandemic levels, if we compare to the months of November 2019. “

Compared to November 2020, the number of residential transactions has fallen by 17%, reports the Centris provincial database of real estate brokers, on which the ACPIQ is based to prepare its report. For the first eleven months of the year, 50 & nbsp; 826 transactions were recorded, which also represents a decrease compared to last year at the same period.

However, the Island of Montreal posted a less pronounced drop in real estate transactions than the rest of the metropolitan area, with a 12% decrease. It should also be noted that we recorded more transactions than in November 2019.

Regarding the type of real estate category, it is single-family homes that experienced the greatest decline compared to last year, with 23%. Plexes and condominiums then followed with respective decreases of 11% and 10%.

As such, listings on Centris' system for properties for sale also experienced a decline in November 2021, with a 20% decrease compared to 2020.

Prices still on the rise

The rise in median property prices continued in November, while the median price of a single-family home in the CMA reached $ 525,000. Condominiums and plexes, meanwhile, saw their median prices reach $ 374,000 and $ 725,000, respectively.

Compared to last November, this represents a 21% increase for single-family homes, 18% for condominiums and 15% for plexes.

“The announcement of an earlier-than-expected rise in interest rates has no doubt decided potential sellers to move ahead their project in order to benefit from the sustained activity and the opportunity to sell at the best price. This phenomenon also explains a higher transaction activity than in 2019 at the same time, buyers also anticipating this increase in the cost of financing, “explains Mr. Brant.

Teilor Stone has been a reporter on the news desk since 2013. Before that she wrote about young adolescence and family dynamics for Styles and was the legal affairs correspondent for the Metro desk. Before joining The Bobr Times, Teilor Stone worked as a staff writer at the Village Voice and a freelancer for Newsday, The Wall Street Journal, GQ and Mirabella. To get in touch, contact me through my teilor@nizhtimes.com 1-800-268-7116
Previous Article5 perfect plants for your dark, damp little bathroom
Next ArticleClub Med Charlevoix: the paradise of Quebec skiing