Mural and street in posthumous homage to Boule Noire

By Teilor Stoneon November 3, 2020in Art 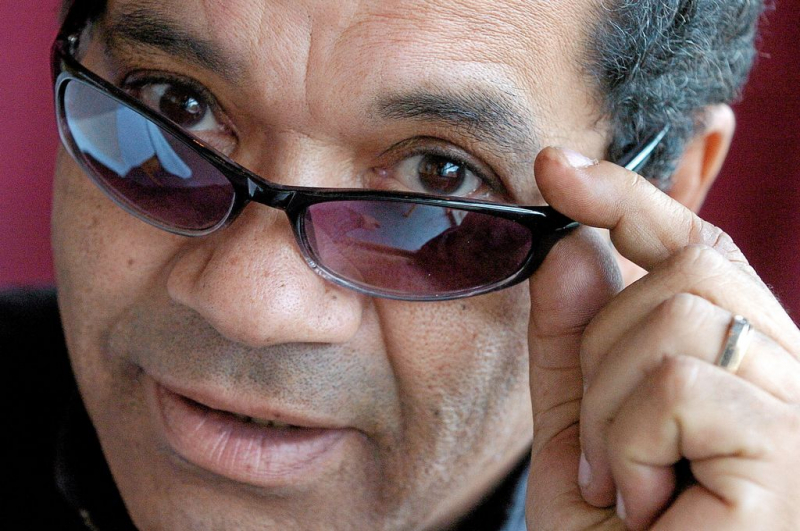 This fall, the City of Saint-Jérôme pays two posthumous tributes to the singer-songwriter and performer Georges Thurston, commonly known as Boule Noire.

Share November 3, 2020 9:38 a.m. Share Mural and street in posthumous tribute to Boule Noire The Canadian Press SAINT-JÉRÔME – The City of Saint-Jérôme pays two posthumous tributes this fall to the singer-songwriter and performer Georges Thurston, commonly known as Boule Noire, who learned music in Saint-Jérôme when he lived in the city of the Laurentians during his youth.

The mural is the work of artist Rouks One. It was painted in this 50th anniversary year of the Cégep de Saint-Jérôme.

Last year, the City of Saint-Jérôme launched an exhibition dedicated to Boule Noire at the Vieille-Gare.

Teilor Stone has been a reporter on the news desk since 2013. Before that she wrote about young adolescence and family dynamics for Styles and was the legal affairs correspondent for the Metro desk. Before joining The Bobr Times, Teilor Stone worked as a staff writer at the Village Voice and a freelancer for Newsday, The Wall Street Journal, GQ and Mirabella. To get in touch, contact me through my teilor@nizhtimes.com 1-800-268-7116
Previous ArticleSales on the rise in Quebec bookstores
Next ArticleGarneau / Bori, the film: a film that takes its time