Musical tributes to the victims of the Bataclan attacks 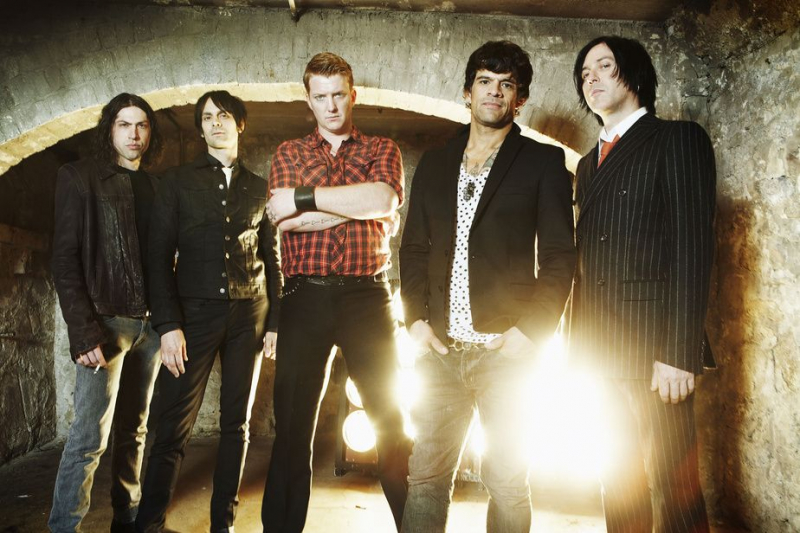 The group Queens of the Stone Age will broadcast this Friday at 12 p.m. (Quebec time) on their YouTube channel a previously unseen acoustic concert, recorded in Tasmania during their last world tour in 2018.

The project around the Paris Chamber Orchestra – which will play an original creation, Il fait novembre en mon soul by the Franco-Lebanese composer and poet Bechara El-Khoury, as well as the Paris symphony by Mozart – was born from the solicitation of parents of one of the victims of the Bataclan.

“After the tragic disappearance of her son, a mother approached the Fondation de France (partner of the event) of which she was aware of the New Sponsors action. The commission of a musical work has gradually become essential, ”explains Bruno Messina, director of the Berlioz festival, in a statement, who made the link between all the components.

“From the first meeting, my role as mediator within the New Sponsors consisted in supporting parents towards the realization of this wish: a work of art for the memory”, he continues.

Recorded without an audience at the beginning of the week, confinement requires, and captured by France Musique from the Philharmonie de Paris, the performance will be broadcast this Friday at 8:30 p.m. as part of the commemorations of the City of Paris, on the site and the application Philharmonie Live and Arte Concert.

“For us, it was essential to bring this anniversary date to life with a creation around music,” José Correia, head of programming for Arte Concert, told AFP.

This project is also supported by Sacem (Society of Authors, Composers and Music Publishers).

Queens of the Stone Age, for its part, would like to encourage its fans – and others – to make a donation to two charities (The Nick Alexander Memorial Trust, named after one of the victims of the Bataclan, which provides musical equipment to communities disadvantaged in the United Kingdom; and Life for Paris, which helps victims of the Bataclan attacks, terraces, Stade de France) and their families in an attempt to rebuild themselves.

The group will broadcast this Friday at 12 p.m. (Quebec time) on its YouTube channel a previously unseen acoustic concert, recorded in Tasmania during their last world tour in 2018.

Queens of the Stone Age frontman Josh Homme is a close friend of the Eagles of Death Metal, the band that performed at the Bataclan on November 13, 2015.

“Our show in Tasmania was originally intended to raise funds for a children's hospital in Hobart, Tasmania, and we are glad it has a second chance to do good. 2020 is truly a messed up year and people in need need you even more. If you can give, do it, ”commented Josh Homme in a statement.

Teilor Stone has been a reporter on the news desk since 2013. Before that she wrote about young adolescence and family dynamics for Styles and was the legal affairs correspondent for the Metro desk. Before joining The Bobr Times, Teilor Stone worked as a staff writer at the Village Voice and a freelancer for Newsday, The Wall Street Journal, GQ and Mirabella. To get in touch, contact me through my teilor@nizhtimes.com 1-800-268-7116
Previous ArticleStar Académie 2021 will be filmed in Waterloo [PHOTO GALLERY]
Next ArticleMarvel Universe Exhibition to Open in Toronto