New aid to crisis-affected workers may not be sustainable 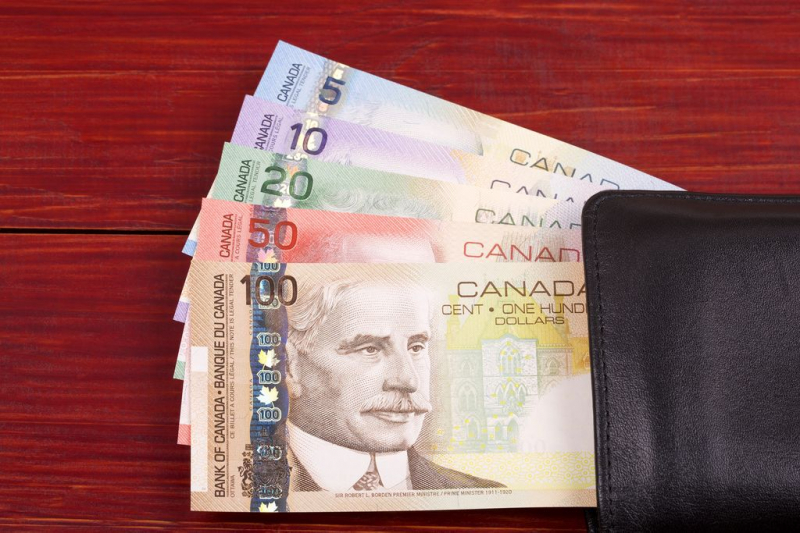 Share November 11, 2020 5:05 p.m. Share New aid for workers affected by crisis may not be sustainable Jordan Press The Canadian Press OTTAWA – Prime Minister Justin Trudeau says more generous aid given to workers who have lost their jobs during the pandemic should not be viewed as a permanent addition to Canada's social safety net.

Millions of people have received the Canada Emergency Benefit (CEP) since March, when the first wave of COVID-19 hit Canada and resulted in widespread lockdowns and massive job losses. A new benefit of $ 500 per week for the unemployed has since been implemented, until next summer.

Speaking at a virtual event organized by the Financial Times, Trudeau said his government would monitor the situation before deciding what to do next. But according to him, just because a program worked well during the pandemic does not mean that it will be useful once the crisis is over.

“This is not something that we can automatically pursue in a post-pandemic world,” he said in the pre-recorded interview. I think there are some really important thoughts to be had about how we provide income support. ”

The PCU paid $ 81.6 billion to an estimated 8.9 million Canadians from March to October. Since then, the three benefits that replaced the ECP have paid out nearly $ 2.3 billion, with the majority going to over one million Canadians who have received the Canada Economic Stimulus Benefit. The number of beneficiaries has grown steadily and now exceeds Ottawa estimates.

This new benefit for the unemployed, along with the Caregiver Benefit and the Sickness Benefit, will be in place until next summer. At the same time, a slowdown in the number of EI claims suggests that demand for these benefits may be lower than the 2.8 million previously estimated by officials. But that could all change, depending on how the pandemic progresses.

Mr. Trudeau said in the Financial Times interview that the uncertainty caused by COVID-19 explains precisely why the Liberals reorganized support measures during the summer, so that benefits adjust to the vagaries of the economy. He argued that the benefits, coupled with an extension of the wage subsidy program, a new commercial rent assistance program and additional assistance for businesses closed by localized lockdowns, are all “automatic stabilizers” to ease the constraints. second wave impacts.

The extension of the wage subsidy program until next summer will not be official until the Senate approves the bill. Finance Minister Chrystia Freeland is scheduled to appear before the Senate committee on Thursday to testify on Bill C-9.

It is in fact in the Senate that we heard some of the loudest voices for the Liberals to adopt another “automatic stabilizer”, instead of a myriad of measures: a basic income program, benefit without conditions that the government would provide to citizens and that would establish a financial floor for individuals and families.

“I think we need to get over (the current crisis) before we start to craft a whole new universe of supports,” said Trudeau, who has never been very enthralled by this idea of basic income, from less publicly.

Teilor Stone has been a reporter on the news desk since 2013. Before that she wrote about young adolescence and family dynamics for Styles and was the legal affairs correspondent for the Metro desk. Before joining The Bobr Times, Teilor Stone worked as a staff writer at the Village Voice and a freelancer for Newsday, The Wall Street Journal, GQ and Mirabella. To get in touch, contact me through my teilor@nizhtimes.com 1-800-268-7116
Previous ArticleHousekeeping Attendants Enjoy New Recognition
Next ArticleBalanced budget: not too fast, says Carlos Leitao