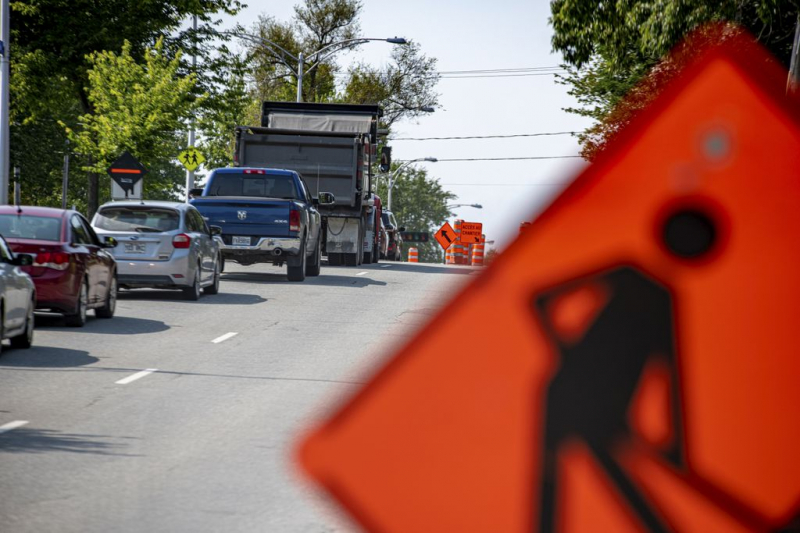 The new work on rue Chartier should not have any influence on the congestion on boulevard de Portland.

Jonathan Custeau La Tribune A new road construction site will open near Boulevard de Portland this week, but it should not add to the problems already observed on this main artery. Work is indeed starting on rue Chartier, but at the intersection of rue White as a priority.

Caroline Gravel, director of the Urban Infrastructure Department at the City of Sherbrooke, specifies that rue Chartier is perpendicular to Boulevard de Portland.

“We'll have it for over two weeks and by the time we get to Portland, work on King West will be complete. On Fréchette, we are supposed to have completed the portion near Portland Boulevard within two weeks. The work must always start at the low point and in the site of rue Fréchette, it was on Portland, while for Chartier, it is on rue White. That's why we start at the other end. “

Since last Friday, the City has given two lanes to motorists on Portland Boulevard for the evening rush hour, but it observes that they still use only one lane. A flagman must be dispatched to the scene to improve fluidity. 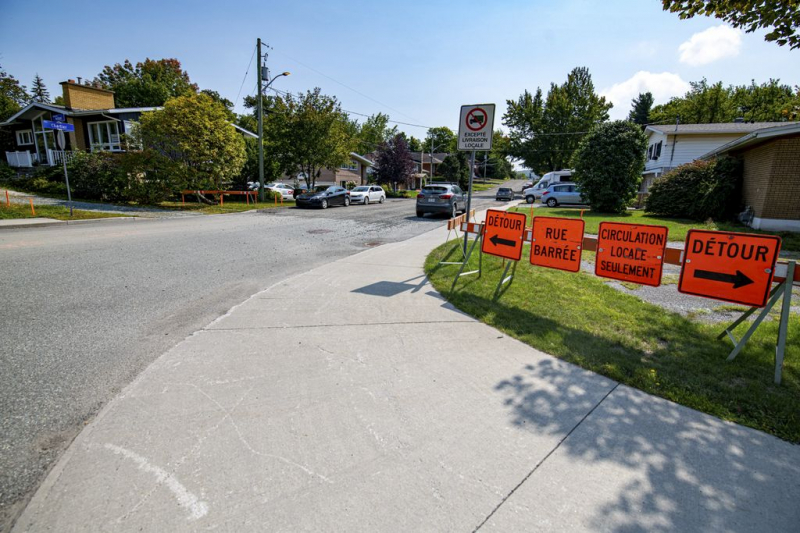 Another project is starting between rue du Cégep and rue Kennedy Nord. “It is the repair of a passage which has been closed for two years now. We had to have an agreement with the partners on both sides of the retaining wall. We start with the dismantling of the wall and then the second stage will come: the reconstruction of the cycle path. “

As for the work that dragged on on Chemin Duplessis, the City was waiting for the paving contractor to come to the site. “As long as he hasn't finished his work, we can't finish repairing the driveways and laying the sod. I knew that the contractor should be there today (Wednesday) or tomorrow (Thursday) to make the bike path, and after that we can repair the driveways. The objective is to finish this site ideally in October. “

Among the projects that ended last week, note the repair of the Dion pumping station in the Deauville sector. “It is work that was necessary to lift the moratorium on wastewater treatment plants in this sector to allow development. We can therefore grant units to the various promoters of the sector. “

It should be noted that the deadlines for each of the work sites are updated every week on the Ville de Sherbrooke website, where an interactive map allows you to follow the progress of road works.

Teilor Stone has been a reporter on the news desk since 2013. Before that she wrote about young adolescence and family dynamics for Styles and was the legal affairs correspondent for the Metro desk. Before joining The Bobr Times, Teilor Stone worked as a staff writer at the Village Voice and a freelancer for Newsday, The Wall Street Journal, GQ and Mirabella. To get in touch, contact me through my teilor@nizhtimes.com 1-800-268-7116
Previous ArticleThe cycle path to the CHUS will not be finished in 2020
Next ArticleCompliance with sanitary guidelines: the SPS will keep an eye out