No surprise at the Phoenix 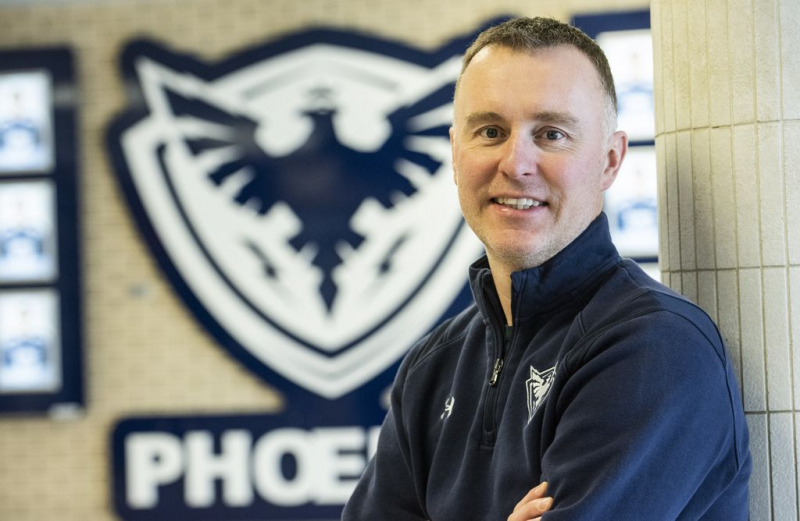 Jocelyn Thibault, hockey vice-president and co-owner of the Sherbrooke Phoenix. 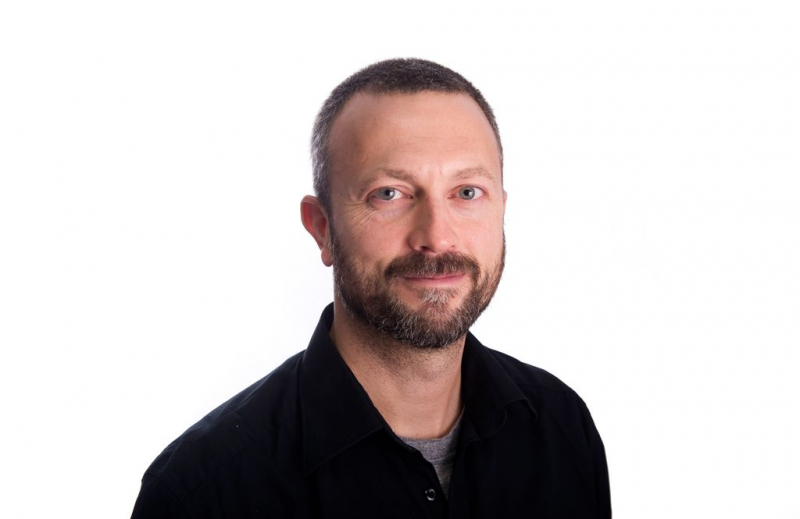 Sébastien Lajoie La Tribune Whether there was one vote, two or even 10, the position of the Sherbrooke Phoenix on the toughening of penalties for fights would have been the same. On Wednesday evening, the Sherbrooke club maintained the position it has expressed several times in the public square, during the second vote in a short time of the assembly of 18 members of the QMJHL on the subject.

Already last February, on the eve of a vote on tougher sanctions on fights, the President of the Phoenix Ronald Thibault did not hesitate to clarify the position of the Phoenix.

“We want to protect our players more. Blows to the head are severely punished and a fight necessarily involves blows to the head. We must punish, to protect the young. A fight always comes looking for me. Since the beginning of the Phoenix concession, I have always advocated that we be more severe. And that's an opinion shared by my partners at the Phoenix. A more severe punishment, such as an automatic suspension, would help prevent, or at least remove the motivation to fight, ”he said at the time.

Words confirmed by the vice-president of hockey and co-owner of the team, Jocelyn Thibault.

“The team's position has always been transparent and assumed. We are comfortable with stricter regulations. The ban is desired, but for now, we have to live with it. Fighting is not permitted. That does not prevent us from being more severe in the consequences. I think we have taken a big step, ”said the latter.

“We are there. It is difficult to assume a position that would allow fights. In 2020, we are elsewhere. “

If in February the vote on the issue had been postponed, that of a few days ago ended with a vote of 10-8 in favor of more severe sanctions (15 minutes and suspension after five battles), this which was insufficient when a vote of two thirds of the league was necessary for the adoption of the measures.

“The rules have changed over the past few years and there are far fewer fights than before. But we will continue to educate the players on this subject. It's one more step, ”said Jocelyn Thibault.

Finally, concerning the granting or not of government assistance in connection with the modification desired by the government on the harsher penalties for fights, Jocelyn Thibault specifies that one must be careful with the interpretations.

“I am not in the secret of the Gods, but I am not convinced that it was presented like that by the Minister (Isabelle Charest, Minister responsible for leisure and sport). I am not convinced at all. We have been talking about this issue of fights for a few years. It is not yesterday that the Minister took a position on this subject. But it's clear that there seems to be pressure that seems to have been added over the past few days. “

Teilor Stone has been a reporter on the news desk since 2013. Before that she wrote about young adolescence and family dynamics for Styles and was the legal affairs correspondent for the Metro desk. Before joining The Bobr Times, Teilor Stone worked as a staff writer at the Village Voice and a freelancer for Newsday, The Wall Street Journal, GQ and Mirabella. To get in touch, contact me through my teilor@nizhtimes.com 1-800-268-7116
Previous ArticleQMJHL: the 2nd wave of COVID-19 slows the return of foreign players
Next ArticleJake Evans accepts two-season contract extension from Canadiens