By Teilor Stoneon November 30, 2022in Politic 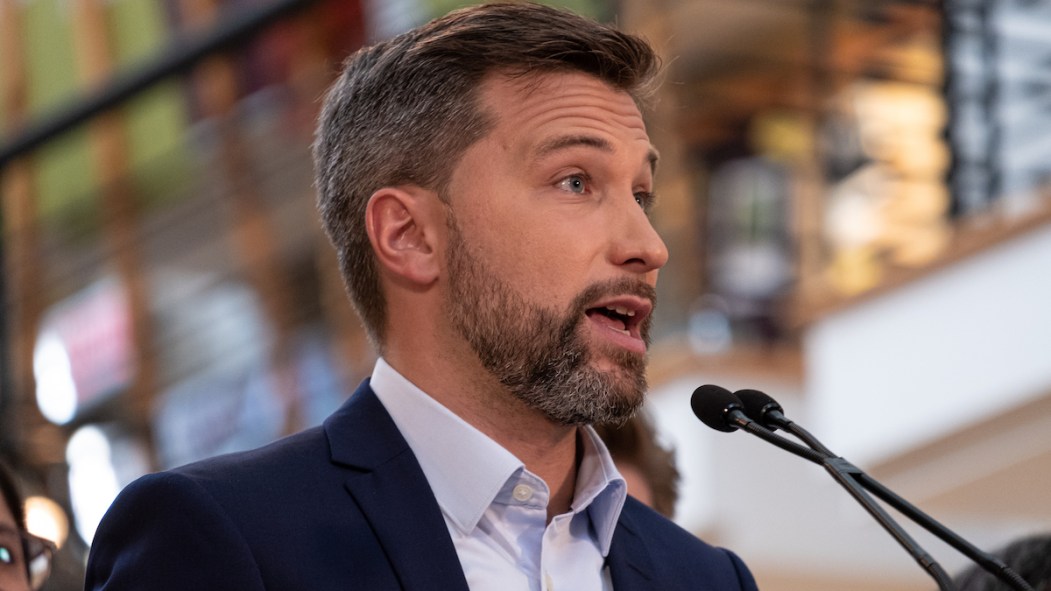 On the sidelines of François Legault's opening speech, the opposition parties made their first comments at the end of the afternoon. While Parti Québécois leader Paul St-Pierre Plamondon focused his criticism on immigration and the French language, the Liberal Party of Quebec and Marc Tanguay focused on inflation. As for Gabriel Nadeau-Dubois, he tackled the issue of the environment, in addition to inflation.

St-Pierre Plamondon surprised by the theme of French

The leader of the Parti Québécois said he was surprised by Prime Minister Legault's change in speech on the French language. He said he only hoped “boots follow chops.”

Not long ago, we were debating and trying to convince the government within the framework of Bill 96 of the importance of measuring the evolution of French through structuring measures. Today, he announces 100% French immigration, whereas six months ago it was a total refusal.

“In the next few days and months, we will be in collaboration mode, but also in observation mode. Are these declarations that will be followed by coherent actions or will, as we have seen on the environment, housing, heritage, culture, there be public policies that unfortunately do not stick not with speech,” he added.

Paul St-Pierre Plamondon concluded that the role of the Parti Québécois, as an opposition, will be to set the record straight on the follow-up to the measures put in place by the government. “We give the chance to the runners. The reversal on the French language is difficult to explain and it is a disavowal of Law 96″.

Marc Tanguay: “the results are not there”

The interim leader of the Liberal Party of Quebec, Marc Tanguay, said that very few new measures have been announced by the Prime Minister and that he will be judged on the results. “On the various issues, the results are not there and just as well in health, education or childcare, he does not have a passing grade. It's as if he had just been elected, as if he hadn't been there for four years.”

Marc Tanguay listed three issues where his disappointment is particularly strong. “First, Francois Legault repeated that the labor shortage was good news, but it's not good news, it's a disaster. »

“Secondly, the measures are insufficient against the fight against inflation and the rising cost of living, and finally, in terms of health, the results are not there and nothing tangible has been announced”, a- he added.

Asked what he himself could have proposed to fight inflation, Marc Tanguay replied that he would have proposed recurring measures to help households with the lowest incomes. “For example, the Quebec sales tax on essentials like shampoo, soap and toothbrushes would have been eliminated, the solidarity tax credit would have increased, and I would have made sure that the $2,000 given to seniors is not taxable”.

Nadeau-Dubois: Legault compares himself “to the worst”

< p>Gabriel Nadeau-Dubois began his intervention by mentioning that “families have a hard time arriving and that François Legault barely touched on the subject of inflation in his speech. He talked about it for a minute and a half in a speech lasting an hour and a quarter.”

Christmas is going to be difficult for many families and they will have heartbreaking choices to make. We were entitled to expect something new and we were treated to something warmer.

“In the environment, Francois Legault repeated that Quebec is already among the best. It's not false, but we are the best of the worst. When we compare ourselves to Canada or the United States, we are talking about states that are oil producers. It's normal, but when you compare yourself to the real champions around the world, Quebec emits the most greenhouse gases per capita,” concluded the head of Quebec solidaire.

Teilor Stone has been a reporter on the news desk since 2013. Before that she wrote about young adolescence and family dynamics for Styles and was the legal affairs correspondent for the Metro desk. Before joining The Bobr Times, Teilor Stone worked as a staff writer at the Village Voice and a freelancer for Newsday, The Wall Street Journal, GQ and Mirabella. To get in touch, contact me through my teilor@nizhtimes.com 1-800-268-7116
Previous ArticleFrançois Legault knows judges
Next ArticleAccess to the Blue Room prohibited to elected PQ officials