Pascal Montembeault sentenced to 13 and a half years in penitentiary 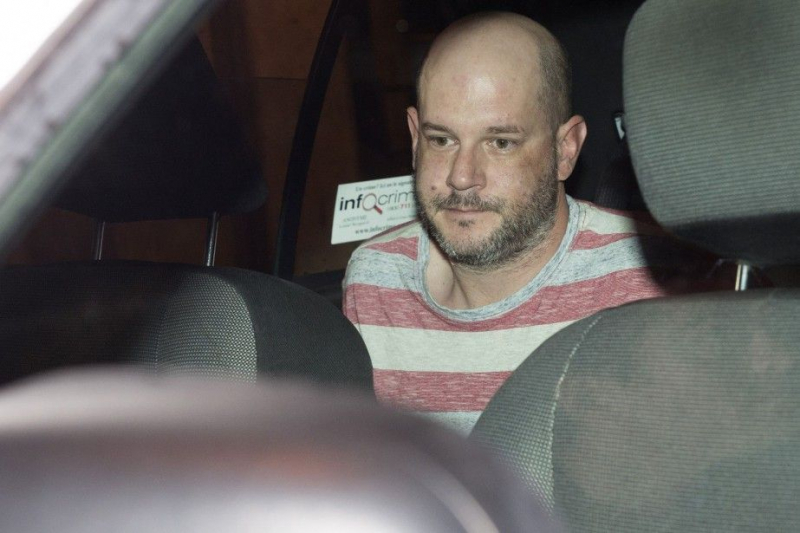 The sexual predator Pascal Montembeault was sentenced to 13 and a half years in prison in Sherbrooke.

René-Charles Quirion La Tribune The sexual predator Pascal Montembeault was sentenced to 13 and a half years in prison in Sherbrooke.

“This is the fairest overall sentence in the circumstances,” said judge Claire Desgens of the Court of Quebec on Thursday at the Sherbrooke courthouse.

The 40-year-old went from crimes behind his screen to a crime in person with a teenage girl from Sherbrooke on whom he committed sexual touching in a park in the same city in August 2017.

He was arrested following this crime on this 14-year-old girl.

Montembeault has been in provisional detention for more than three years, calculated at time and a half, which corresponds to 56 months, or nearly five years in prison.

This period of detention was removed from the sentence imposed on the 40-year-old from Trois-Rivières. Montembeault will therefore have to serve another eight years and ten months in prison.

“This is a heavy sentence,” said Judge Desgens.

“You were fully and totally responsible for the actions taken,” said the judge.

Pascal Montembeault used, among other things, the pseudonym of Marc-André Cormier to approach his potential victims on social media.

He used the Teen Dating sites, Facebook and Skype for computer luring. Without making threats, he exerted some psychological pressure on the teenage girls.

The judge recalled that the consequences of the sexual crimes of the predator Pascal Montembeault on 105 victims are multiple. The principles of denunciation, deterrence and exemplarity were prioritized by Justice Desgens in the imposition of the sentence.

“Over three years, you committed crimes against teenage girls between the ages of 13 and 17. Your crimes were planned and prepared, ”said Judge Desgens.

“You had not only lured a hundred victims, but you also dared to go to Estrie to pick up a victim from his school and sexually assault him in a park,” adds the judge in her decision. 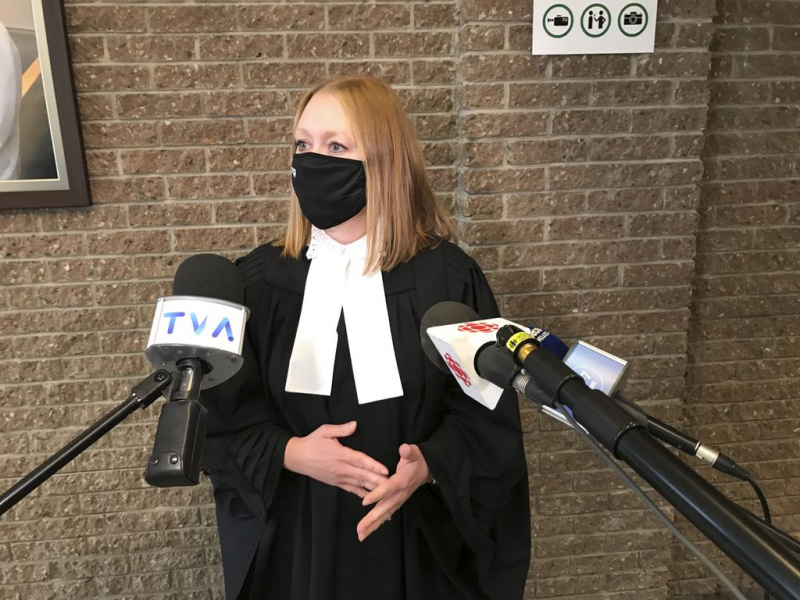 The judge reconsidered the testimony of two victims in court where she retained the impact of shame and injuries of the assault on their body, their soul and their dignity.

“They experienced a descent into hell. They gave a face to these often anonymous victims, ”said Judge Desgens.

The court wishes to point out the strength and courage of the teenage girls who were victims of Pascal Montembeault.

The planning and systematization of the crimes, the number of victims and the random selection of vulnerable victims, the duration over more than three years, the gradation of the lure until the aggression and the impact for the victims were retained as factors. aggravating.

The judge retained certain mitigating factors such as the acknowledgment of the facts, the incriminating statement, collaboration in police investigations, admissions of perversion and sexual problem, her regrets and remorse, participation in workshops and her motivation to take advantage of the help offered. .

Pascal Montembeault's name will be entered in the Sex Offender Registry for life.

Me Guy Plourde defended the accused, while Me Marie-Line Ducharme represented the public prosecutor.

During the observations on the sentence, Justice Desgens had rendered inoperative the provision of the Criminal Code according to which a minimum detention of 105 years had to be imposed given the consecutive sentences of at least one year for each of the victims, which exceed one hundred.

Teilor Stone has been a reporter on the news desk since 2013. Before that she wrote about young adolescence and family dynamics for Styles and was the legal affairs correspondent for the Metro desk. Before joining The Bobr Times, Teilor Stone worked as a staff writer at the Village Voice and a freelancer for Newsday, The Wall Street Journal, GQ and Mirabella. To get in touch, contact me through my teilor@nizhtimes.com 1-800-268-7116
Previous ArticleThe RPM invites compliance with government instructions
Next ArticleNacim Kouddar remains awaiting proof