Propagation of sexting: the SQ is taking the big steps 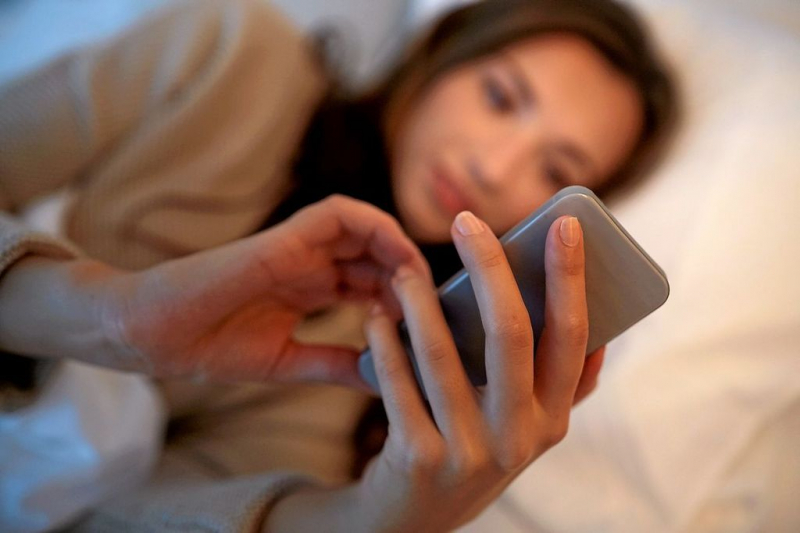 Faced with a growing scourge of intimate images of adolescents that can spread at breakneck speeds not only in school settings, but also on social networks, the authorities have taken great measures to quickly put an end to such situations not only harmful, but also criminal.

René-Charles Quirion La Tribune Faced with a growing scourge of intimate images of adolescents that can spread at dizzying speeds not only in schools, but also on social networks, the authorities have taken great measures to put an end quickly to such situations not only harmful, but also criminal.

In less than four days, a situation that is reported by a victim is taken care of by the school environment, processed by the police and analyzed by the Director of Criminal and Penal Prosecutions (DPCP) as part of the SEXTO project. An information and prevention process is also and above all carried out with the adolescents involved and their parents.

“Sexting is the exchange of intimate images between two people. This exchange can be done on impulse, without thinking about it, but it can also be done maliciously. Action must be rapid to limit the damage to adolescents, ”explains the coordinator of the communications and prevention service at the Sûreté du Québec, Benoit Richard.

The SEXTO project aims to make young people and their families aware of the physical, psychological, emotional, social and legal consequences of this exchange of intimate images.

“When it comes to an exchange between adolescents, these images constitute child pornography. Under the SEXTO program, we do not treat the whistleblower as a suspect, but as a victim. The very fast processing time is aimed at stopping action. In four days, the school worker, the parents and of course the teenager involved are met, ”explains Me Maxime Ouellette, who is part of the project coordination team for the DPCP. 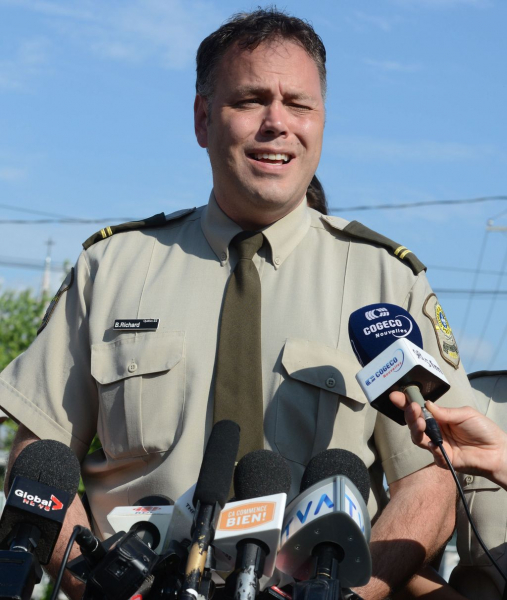 “In 70 percent of cases, we apply measures that do not require the judicialization of cases. We make the adolescents involved aware of the consequences of such actions and provide the tools, ”explains the coordinator of the communications and prevention department at the Sûreté du Québec, Benoit Richard. Photo archives, La Tribune

A distinction is made between an impulsive distribution of intimate images between two teenagers and a malicious act.

“In 70 percent of cases, we apply measures that do not require the judicialization of cases. We make the adolescents involved aware of the consequences of such actions and provide the tools. The goal remains to prevent images from spreading. In the past, processing such files took up to 18 months, which could have significant consequences. Time is extremely important in the lives of adolescents, so this partnership allows us to act quickly, ”points out Me Ouellette.

Launched by the Saint-Jérôme Police Department in 2016, the SEXTO project made it possible to meet 571 teenagers. The SQ joined the project in 2018.

“The recidivism rate is only 1.7 percent. When there is a malicious situation, the complaint handling process follows the same analysis process for the legal process, ”says Me Ouellette.

SEXTO kits are given out and training is given in the school environment in order to equip the interveners so that they can quickly draw the portrait of a problematic situation.

“This way we are able to paint a quick picture of the situation. We can determine from the nature of the images and who is involved. The instruction is to submit the case to the police, ”explains Benoit Richard of the SQ.

The Richmond and Dunham SQ service centers will deploy the SEXTO project over the next few days to be in place on November 16. It will be gradually rolled out to the entire Estrie region and then to the rest of Quebec.

In Sherbrooke, both the public schools of the Center de services scolaire de la Région-de-Sherbrooke and private schools have embarked on the project.

The Sherbrooke Police Department confirms that secondary school workers have been trained over the past few days.

The Memphrémagog Police Authority has also embarked on the project.

The Canadian Center and Child Protection and the Center for Victims of Crime (CAVAC) collaborated in setting up the SEXTO project.

Teilor Stone has been a reporter on the news desk since 2013. Before that she wrote about young adolescence and family dynamics for Styles and was the legal affairs correspondent for the Metro desk. Before joining The Bobr Times, Teilor Stone worked as a staff writer at the Village Voice and a freelancer for Newsday, The Wall Street Journal, GQ and Mirabella. To get in touch, contact me through my teilor@nizhtimes.com 1-800-268-7116
Previous ArticleA vehicle rushes into a fence on King West
Next ArticleWith the death of Michel Théoret, UdeS loses a great intellectual