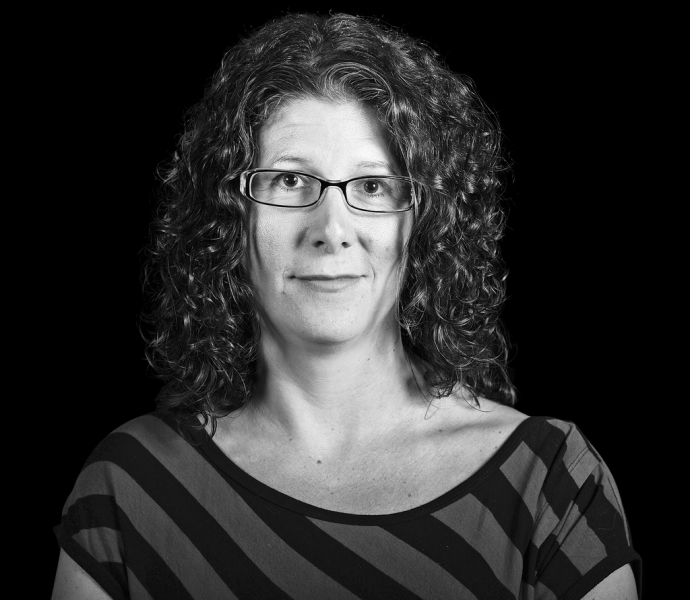 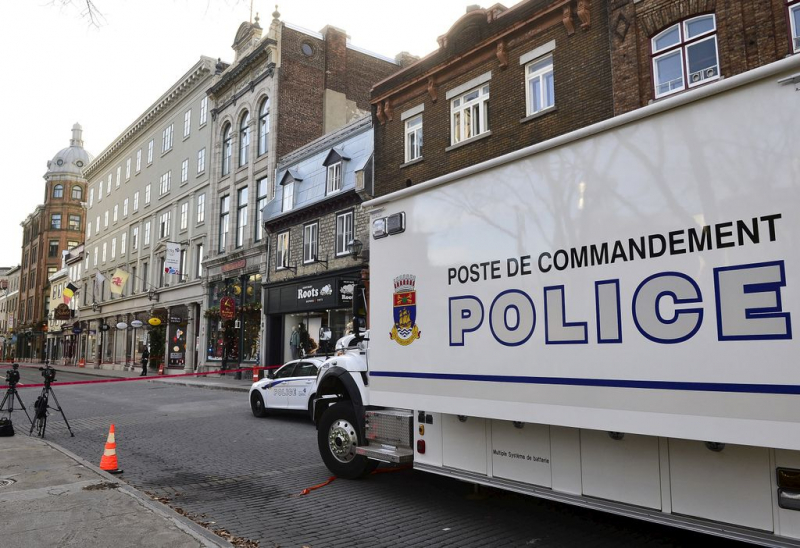 November 2, 2020 3:00 am Share The day before CHRONICLE / All the sighted lights are yellow and red almost everywhere and for a very long time, the problems of access to mental health services have been widely known, denounced from all sides, and yet , no later than Wednesday, Minister Lionel Carmant refused to see the urgency of the situation.

He was glad that the waiting lists had shortened.

He had announced $ 25 million recurring to improve mental health services for young people, peanuts given the needs, promising to “improve the network in the long term”. He had suggested that people, while waiting for services, to self-heal with the Getting Better My Way guide, which the government had just put online.

But to admit that there is a crisis, a national emergency, no.

In the aftermath of the disastrous endeavor of this 24-year-old man who randomly and apparently premeditatedly killed two people and wounded five others with a Japanese sword, the government changes its mindset: mental health – l he hypothesis that has been raised so far – suddenly becomes the most important thing. There is no more time to waste, we may announce a commission of inquiry, we will promise to act for real.

Still, the problems were the same the day before.

As they were in Granby on April 28, 2019, the day before the death of this little seven-year-old girl, who tragically shone the spotlight on the DPJ, whose problems have long been known and denounced, but that governments had until then preferred to minimize.

Same thing for the CHSLDs before the hecatomb of the spring, we had denounced a thousand times the lack of personnel, the situations of neglect, the basic care which was not always provided. Again in September 2019, the Ombudsperson repeated that “staff shortages are the cause of a lack of continuity in hygiene and assistance care. The reorganization of care and services becomes essential to meet the needs of residents ”.

And while they were dying by the hundreds, Prime Minister François Legault decreed that it was a national emergency.

He promised to act.

So here we are in front of another tragedy which, this time, will put mental health at the top of the government's political agenda, now that innocent people have lost their lives. That does not mean that we could have avoided this tragedy – although perhaps – but we certainly could have avoided others.

Ironically, throughout the week, voices were raised to expose the increase in psychological distress of Quebecers, including young people and teachers, not to mention a 20% increase in the number of complaints for antidepressants.

I also regularly receive emails from people crying for help, who are not heard or helped, from mothers who no longer know which door to knock on, who are afraid that their child will do something irreparable.

And yet, for mental health as well as for youth protection and CHSLDs, the problems are known, even the solutions.

Since a long time.

One can go back almost 60 years ago, to 1962, the main recommendations of the Commission of Inquiry on Mental Hospitals were to remove people from institutions and to fund the care and services of mental illness as well as physical illness.

We took out the sick, but not the money.

Almost four years ago, I wrote about the state of mental health care in Quebec, I said that in five years, the rate of patients who are readmitted to psychiatry within 90 days has gone from 20% to 50%, I was also talking about the chronic overflow of emergencies, whose occupancy rate could reach 250%.

And it's not just a question of money, explained a person familiar with the network. “There is an absence of vision for everything related to mental health in Quebec. There is no vision. We have created the largest psychiatry department in the province, and we have the means to do things differently. We are capable of better. ”

It's midnight plus one.

At a press briefing on Sunday, Deputy Prime Minister Geneviève Guilbault had to recognize “that it is not just physical health”, and that mental health is an issue that has not had the attention that 'she deserved for a long time. “Yes, we added money, but maybe we need a broader reflection.”

She also urged people not to hesitate to ask for help. “Anyone who needs resources, they're there, they're available.”

This is one of the main problems, access to services. Does she know that it can sometimes take up to two years to see a psychologist in public?

Teilor Stone has been a reporter on the news desk since 2013. Before that she wrote about young adolescence and family dynamics for Styles and was the legal affairs correspondent for the Metro desk. Before joining The Bobr Times, Teilor Stone worked as a staff writer at the Village Voice and a freelancer for Newsday, The Wall Street Journal, GQ and Mirabella. To get in touch, contact me through my teilor@nizhtimes.com 1-800-268-7116
Previous ArticleTwo fatal accidents while cutting down trees
Next ArticleMental health: “We need more help”