Quebec will fall back into recession by the end of the year, according to Leitao 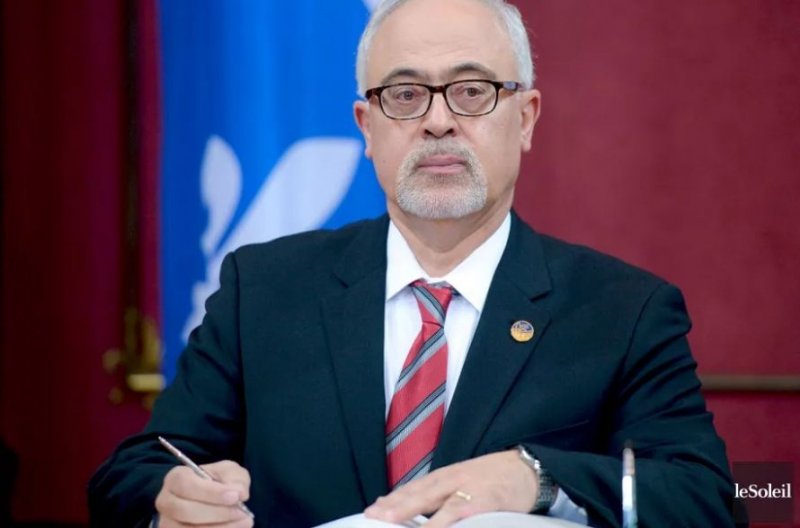 Economist and former finance minister Carlos Leitao believes that after the rebound in summer deconfinement, the next two quarters should be negative.

“The economy is deteriorating in Quebec”, despite the “upturn” of last summer, and there is a “deceleration”, explained the Liberal member at a press conference Wednesday morning in parliament. Many indicators are down, including exports, consumer confidence and job creation.

“We have started to lose jobs again, it will deteriorate, it will have repercussions on household confidence, gross domestic product (GDP) and state revenues,” he said in an interview with La Canadian Press . Before entering politics, Mr. Leitao had made a name for himself as an economist at the Laurentian Bank.

Due to the pandemic, Quebec, like many other economies in the Western world, entered a recession at the start of the year, that is to say, it had experienced two quarters of decline. After the rebound in the deconfinement of the summer, the next two quarters should also be negative, believes the elected liberal.

“In my mind, it's the same recession,” he summed up. In the next few months, we will see a slowdown in private investment, housing starts, etc.

“Already private investments were faltering, they will be even lower. Public investment will accelerate, but will not be able to fully compensate for the decline. ”

According to him, the government must act simultaneously on two fronts, and quickly. First, we must support the local economy more massively, otherwise it will take years to recover from its collapse, pleaded the Liberal MP.

“We are still in a state of emergency, especially for the local economy, retail trade, hotels, restaurants, all sectors hit by the health crisis. It would be expensive (to support them), but the price to pay to drop the local economy will be even higher and it would take too long. ”

And in addition, it is high time for the government to take advantage of this situation to invest in the energy transition, in low-carbon economic sectors of the future, argued Mr. Leitao.

Teilor Stone has been a reporter on the news desk since 2013. Before that she wrote about young adolescence and family dynamics for Styles and was the legal affairs correspondent for the Metro desk. Before joining The Bobr Times, Teilor Stone worked as a staff writer at the Village Voice and a freelancer for Newsday, The Wall Street Journal, GQ and Mirabella. To get in touch, contact me through my teilor@nizhtimes.com 1-800-268-7116
Previous ArticleHigh speed internet in the region: Legault disavows his minister, says the PQ
Next ArticleEthics Commissioner recommends sanction against Minister Fitzgibbon