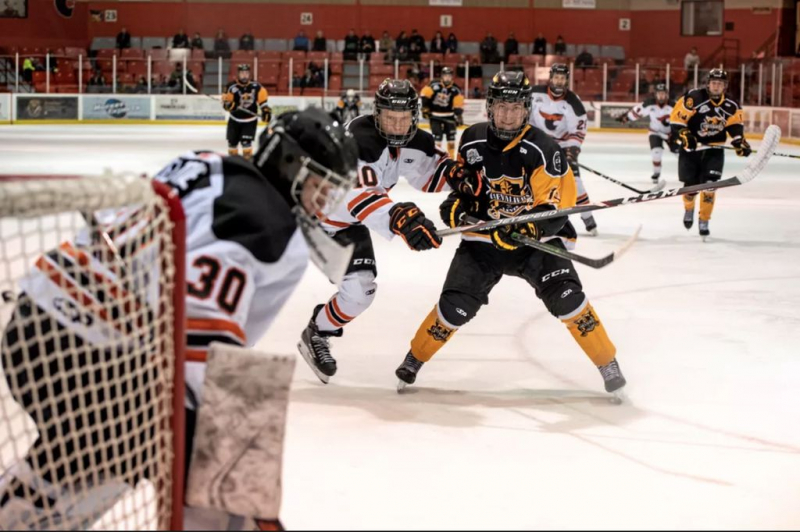 Rémi Delafontaine was the 6th goaltender selected by the Sags 33rd in the QMJHL draft.

Dave Ainsley Le Quotidien With their first choice of this draft, in the 33rd place, the Saguenéens began to prepare the succession of goalkeeper Alexis Shank with the selection of Rémi Delafontaine from the Cantonniers de Magog. This is a logical choice because their goalkeeper coach, Alexandre Carrier, occupies the same role with the Estrie team led by the former goalkeeper of the Chicoutimian organization Félix Potvin.

“We've known each other for a long time. He knows how I work and I know how he likes to 'coach' his keepers. We already have a chemistry together, ”to agree the sixth goalkeeper claimed in a solid vintage between the two posts.

“It's a place that I have heard nothing but good about. I'm happy to be with this organization, ”said the new member of the Sags who last year, with the best team in the midget AAA, accumulated impressive statistics with an average of 1.93 and a percentage of .926, registering 15 wins in 21 decisions.

Now identified as Alexis Shank's successor, Rémi Delafontaine remains calm, like a goalkeeper after all. “I don't challenge myself to absolutely do the Saguenéens next season. If they decide to keep me, so much the better, but if they decide to take me down because they think I'm not yet ready enough, I'll take it and improve myself even more in Magog. I will arrive at the camp ready, ”said the goalkeeper who according to observers has a very high level of competition. 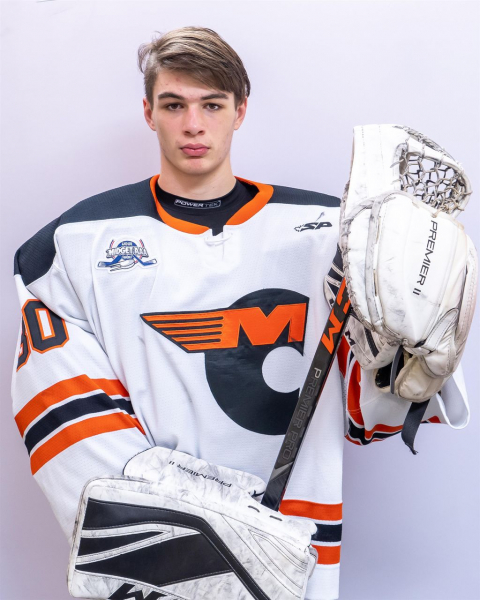 Rémi Delafontaine will be reunited with his goalie coach Alex Carrier with the Sags. COURTESY QMJHL

With the 40th pick, Sags scouts, led by Daniel Demers, have set their sights on the youngest player in the midget auction, defenseman Matteo Mann of the Moncton Flyers. The Chicoutimiens held the pick in compensation because their first-round pick last year, Oscar Plandowski, refused to run before being traded to the Charlottetown Islanders over the summer. In 40th place, he was already the 3rd member of the Flyers' defensive brigade selected. “They were certainly in the top teams where I wanted to be,” dropped Matteo Mann in a telephone interview, confirming his presence at the next training camp. “It's a very good organization. I can't wait for it to start with them. ” 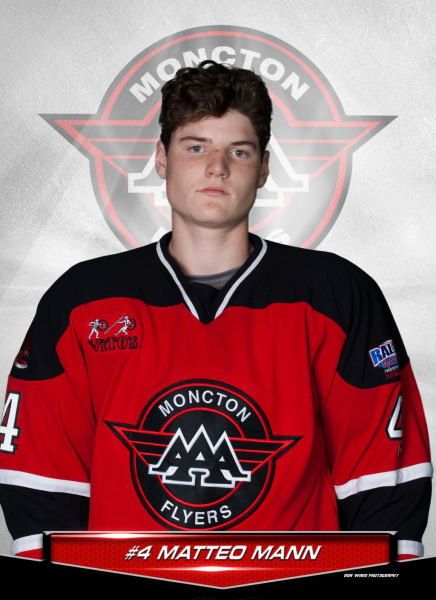 Taken from the Sags in 40th place, defender Matteo Mann already has the physique of the job. COURTESY QMJHL

Even though he is the youngest, having been born on December 31, 2004, Mann is certainly not the smallest. At 6'3 and 200 pounds, he already has the physique for the job. He was also listed much earlier by the Central Recruitment, in 15th place. “I wasn't discouraged, it's not something I had control over. Everyone who is drafted will be at the camp. It's an opportunity to have a chance to make the team and everyone will have an equal chance, ”recalls the one who describes himself as a reliable defender with a good vision of the game in addition to dominating along the ramps. His style can very well be compared to his new teammate Louis Crevier who is also right-handed or the former Rouyn-Noranda Huskies Philippe Myers.

“I have a good physique with a good range and I want to use it. I'm able to move the puck quickly into the opponent's zone and use my shot to create scoring chances, ”described Matteo Mann, whose father, Trent, is a scout for the Ottawa Senators.

In the fourth round, the Sags claimed a first forward, Alex Blais of the Saint-Eustache Vikings, followed three picks away from Fredericton defenseman Jérémie Thibodeau. The two players were listed in the third round by the Central recruiting of the LHJMQ. Alex Blais is also an excellent baseball player, as a shortstop and pitcher, having participated in international competitions.

In the fifth round, after getting his hands on Blizzard defender from Séminaire Saint-François Étienne Mathieu-Tremblay at the 92nd echelon, general manager Yanick Jean sent the next pick, the 93, to the Tigres de Victoriaville in order to bank a 4th round pick in 2021.

A Californian Chicoutimian in the 13th round

In total, the Sags made 15 selections during the day on Saturday, making up three goalies, six defensemen and six forwards. They made two intriguing choices at the end of the draft, first with striker Scott Turgeon in the 12th round, a Sherbrooke resident who after playing in the school system, played last year with the Windsor Aces in the junior A in Ontario, still accumulating 30 points in 40 games, including 16 goals, being named rookie of the year.
Then, in the next round, the Sags took a shot from left field with defender Émile Rodrigue, the brother of Chicoutimien goalkeeper Olivier Rodrigue. The defenseman played last year for Kern County High School in Bakersfield, Calif. His father, Sylvain Rodrigue, works as a goaltending coach for the Edmonton Oilers. 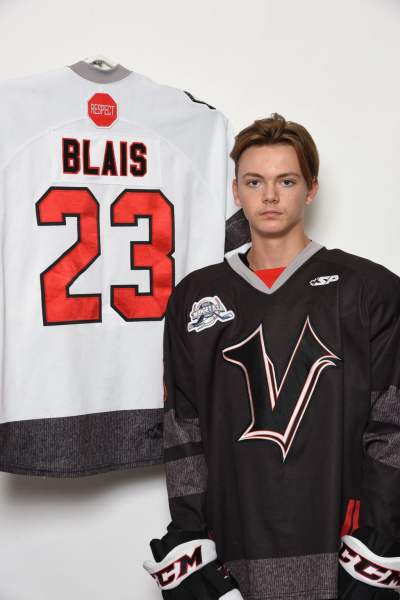 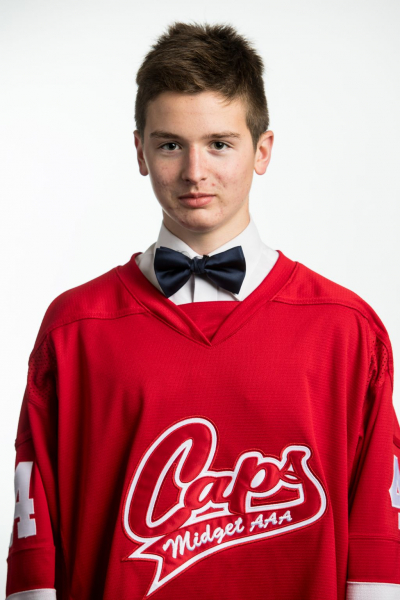 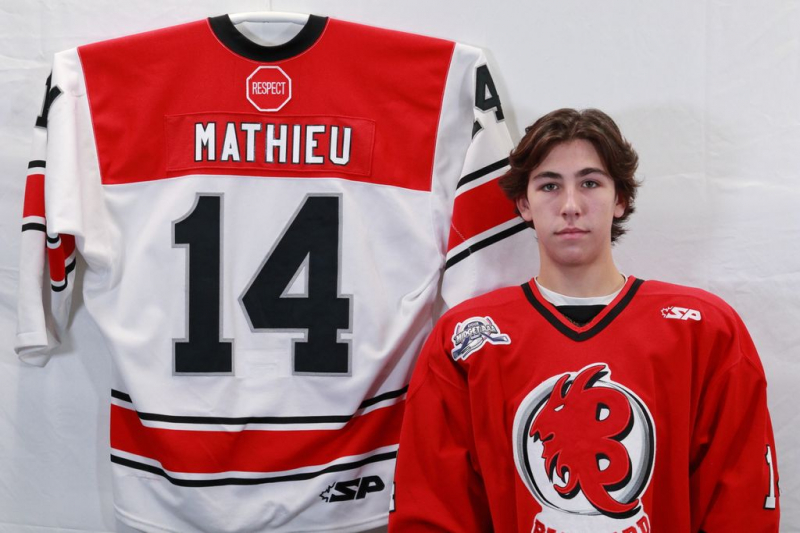 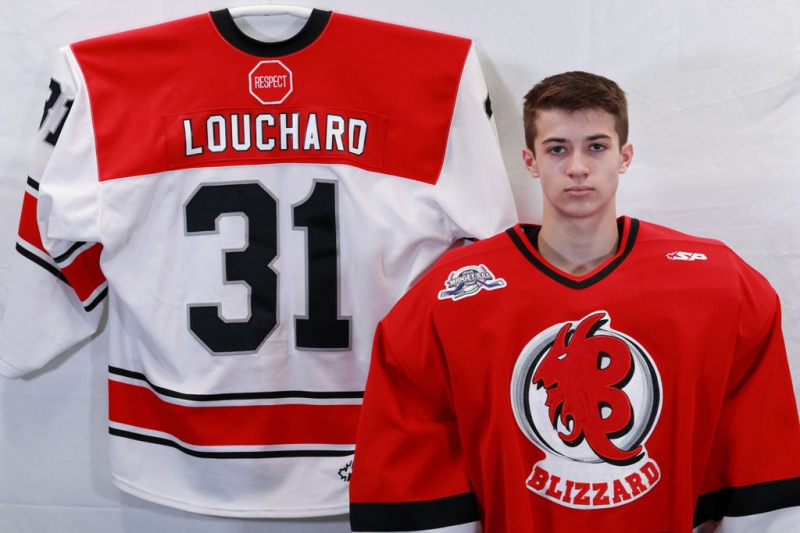 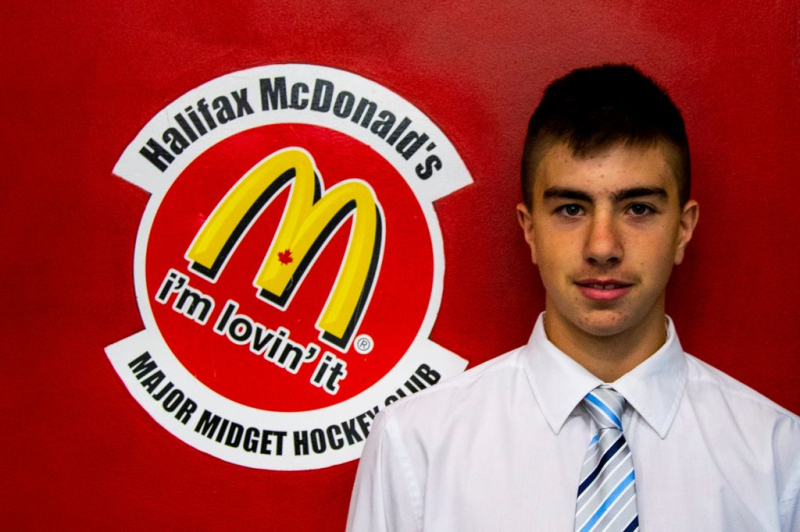 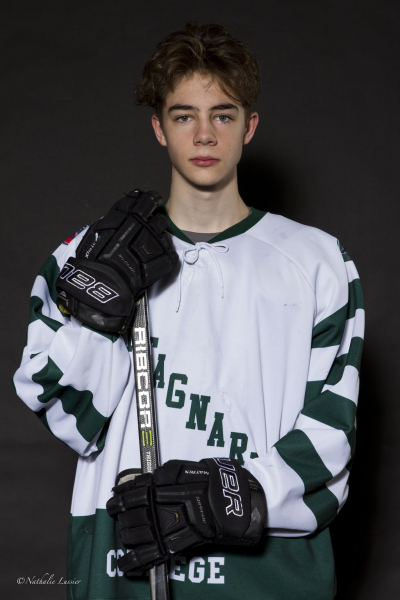 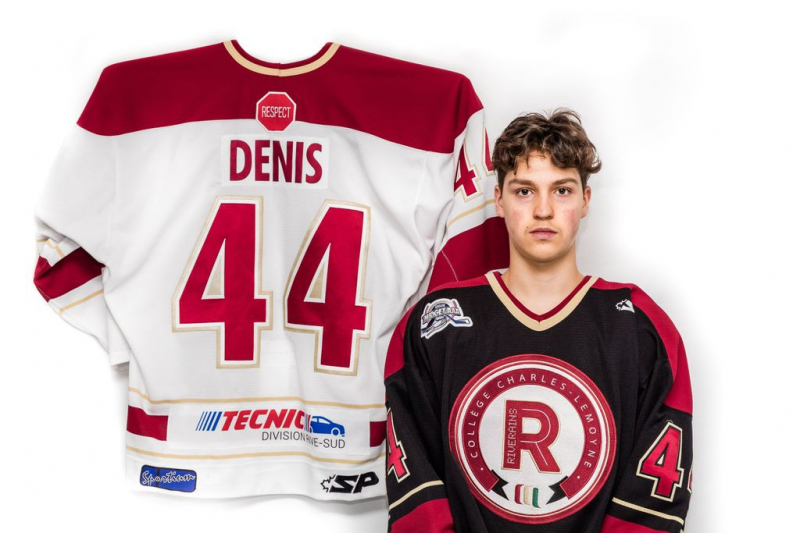 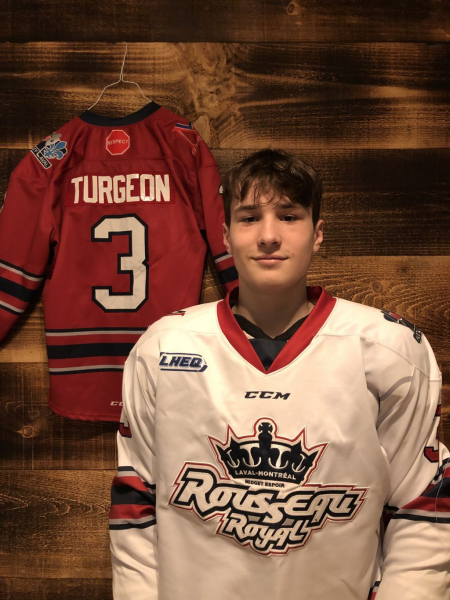 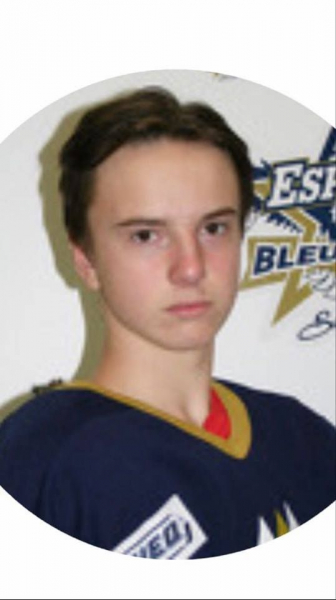 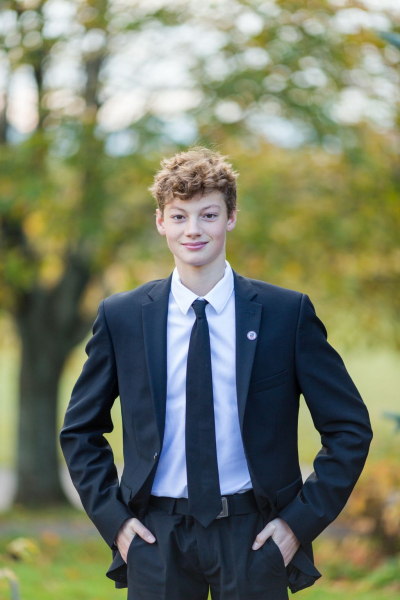 Teilor Stone has been a reporter on the news desk since 2013. Before that she wrote about young adolescence and family dynamics for Styles and was the legal affairs correspondent for the Metro desk. Before joining The Bobr Times, Teilor Stone worked as a staff writer at the Village Voice and a freelancer for Newsday, The Wall Street Journal, GQ and Mirabella. To get in touch, contact me through my teilor@nizhtimes.com 1-800-268-7116
Previous ArticleTargeted players still available for the Phoenix
Next ArticleThe Phoenix solidifies its defense