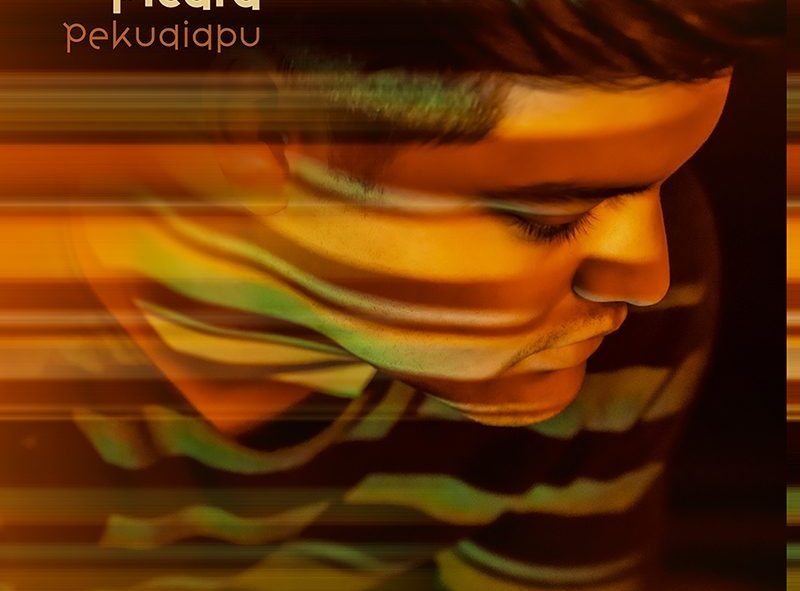 Scott-Pien Picard, young Innu songwriter from the Uashat Mak Maliotenam community, launches his second career album under the title PEKUAIAPU, which means “Visionary – the one who opens the way”.

On his 11 new folk-pop songs, the musician charms and lulls us. Her soft voice settles on melodies that are sometimes catchy, sometimes more soothing, and tells us in Innu, her mother tongue, stories of love, friendship, family, territory and rapprochements that are good for us. soul.

Teilor Stone has been a reporter on the news desk since 2013. Before that she wrote about young adolescence and family dynamics for Styles and was the legal affairs correspondent for the Metro desk. Before joining The Bobr Times, Teilor Stone worked as a staff writer at the Village Voice and a freelancer for Newsday, The Wall Street Journal, GQ and Mirabella. To get in touch, contact me through my teilor@nizhtimes.com 1-800-268-7116
Previous ArticleKino's tribute to Jean-Marc Vallée
Next Article6th edition of the Gala Dynastie: black culture in the spotlight