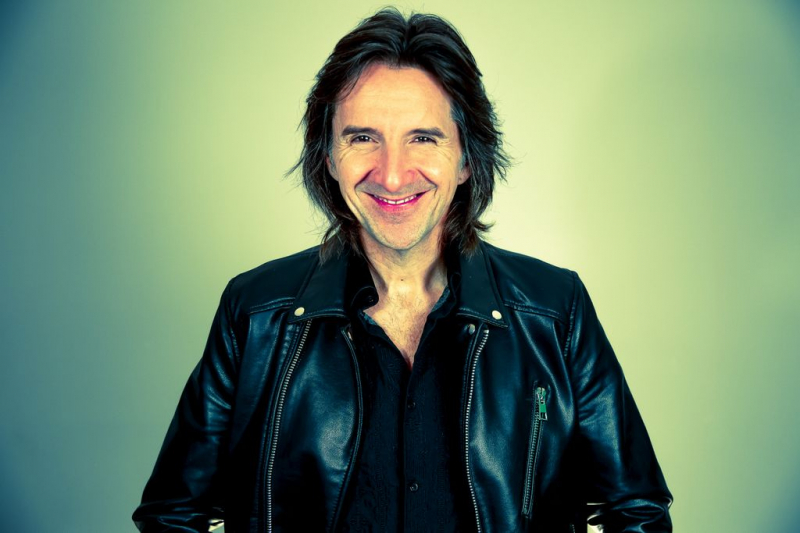 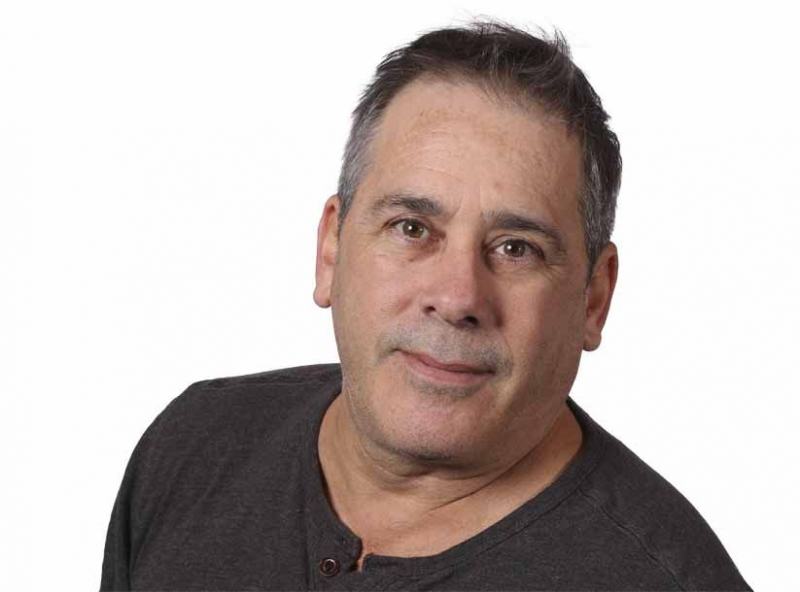 Mario Boulianne Le Droit From his childhood in Cap-Rouge to his adolescence in London and the beginning of his adult life in Toronto, Sébastien Plante was immersed in an eclectic musical culture.

With his first solo project, the leader of the Respectables lifts the veil over a lifetime of music and mixtures of genres.

“After more than 30 years of career, this is my first solo album, to entrust the singer. I dug deep in my backpack to revive songs that I've been dragging with me for decades. Songs which, over the years, have been able to find maturity while keeping the innocence that they embodied at the time of writing. “

On this subject, the artist and the director Richard Samson had given themselves the challenge of putting two “classics” on the album.

“We chose I'm a man from The Spencer Davis Group and Let'em In , from Paul McCartney,” says Sébastien Plante. These two songs, although totally different, define me quite well. We find there all the influence that the Beatles had on my writing as well as the sound of Spencer Davis. ”

In fact, it's the whole album that bathes in the world of Sébastien Plante. In the 10 original songs he offers, we can outline his musical roots.

The first track, Playing with my Heart , surfs on a groov e well supported by the Wurltitzer piano.

The song that follows, All That You Are, is definitely steeped in the musical world of The Beatles as the playful rock of Scooter Fever recalls the beginnings of The Who, The Small Faces and the Mod movement in London.

Other genres are mixed in this cake including the folk of You Made Me Real or the bossa nova of Love Again . There is also the very successful Ride On where the scents of country à la JJ Cale are well assumed. 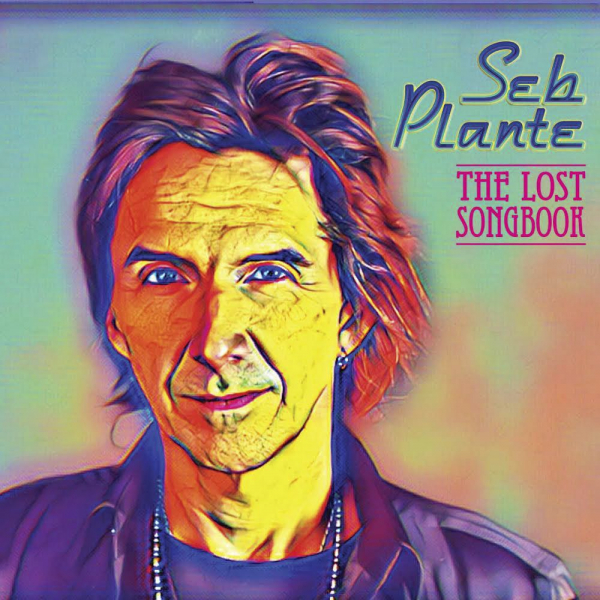 A frame of life

From his early childhood he spent in cities like Paris or Toronto – mainly because of the work of his father who was a doctor of medicine – or his adolescence which he shared between Cap-Rouge and London, England, The Lost Songbook unveils Sébastien Plante's life story.

“I see this album as an anthology,” he says. There are songs that I wrote before the Respectables and others on the roads during our long pub crawls. So there is a wide variety of styles and tones. It's as if I had taken the naivety of young Seb to immerse it in the maturity of my 50 years. And I am very happy with the result. ”

We would be at less.

The album, entirely in English, plunges the music lover into a reassuring universe. We have the impression, at the first listen, to have already heard each track of this new opus. And yet, apart from the two covers, all the songs are original songs.

“I think that's the beauty of the album,” he says. People will have the impression of déjà vu, or rather déjà vu. In fact, it's very natural to have this feeling because I've been playing these songs for a very long time. I perform them from time to time in my shows or at events. But, they are being burned to a disc for the first time. ” 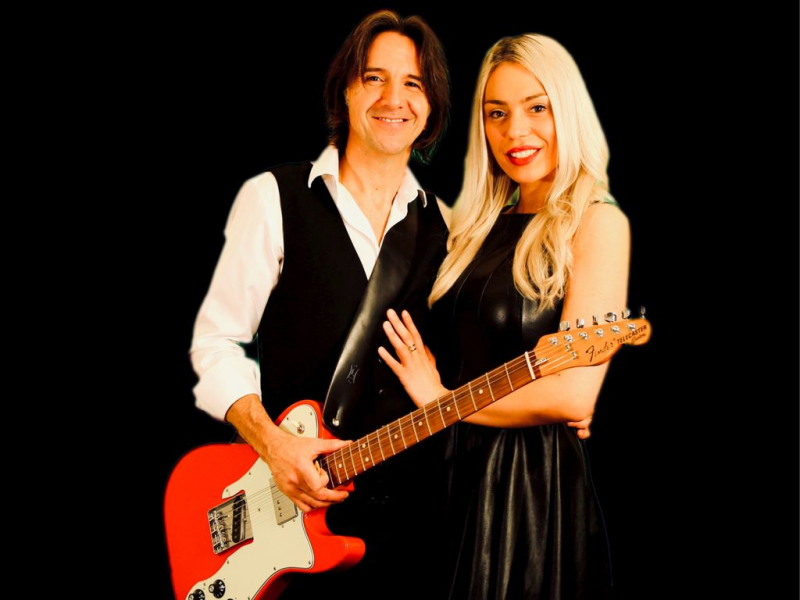 In addition to being Seb Plante's life partner, Jessyka Lapierre is the accomplice of his career. PHOTO PROVIDED

An accomplice of life

Uncovered during the pandemic, The Lost Songbook is also the result of a beautiful collaboration between the singer and his life partner.

Jessyka Lapierre allows Sébastien Plante to be the artist he wants to be, without worrying about the details that surround the work of a singer-songwriter.

“Jessyka is the one who sees it all,” he says. She is an accomplished artist in addition to having a very sure instinct for the business . She designed and produced the album cover as well as the first music video for the song I'm Still Dreaming . ”

In this regard, let us mention that Jessyka Lapierre won an award at the New York Cinematography Awards for this music video.

Jessyka also put her touch on the album by lending her voice on two songs, on Something Just Like What I Needed and on Love Again .

The lyrics and music of the 10 original songs on the album are by Sebastien Plante while the arrangements are signed by Richard Samson.

The end of the production of the disc as well as the mixing and mastering stages were carried out in full confinement, in three studios in Quebec.

The Lost Songbook is already available digitally on all platforms and the physical version has just arrived in record stores.

You can also order online on the artist's website.

On his facebook page, you can also find all the information relating to the album and any performances – online or on stage.

Teilor Stone has been a reporter on the news desk since 2013. Before that she wrote about young adolescence and family dynamics for Styles and was the legal affairs correspondent for the Metro desk. Before joining The Bobr Times, Teilor Stone worked as a staff writer at the Village Voice and a freelancer for Newsday, The Wall Street Journal, GQ and Mirabella. To get in touch, contact me through my teilor@nizhtimes.com 1-800-268-7116
Previous ArticleSyncretism: the fruit of an evolving encounter
Next ArticleTLMEP: the other Adib Alkhalidey