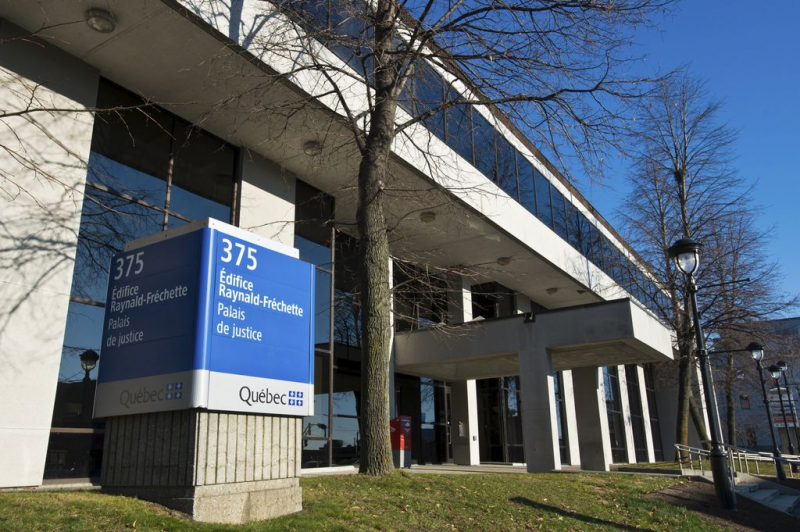 Judge Hélène Fabi of the Court of Quebec imposed the long penitentiary sentence on William Girard on Friday at the Sherbrooke courthouse.

René-Charles Quirion La Tribune Sexual predator William Girard of East Angus was sentenced to ten years and three months in prison for threatening teenage girls aged 12 to 17 with nude photos of them he obtained under false pretenses and false profiles on social networks.

By fake profiles of Samantha Caron, but also Suzie Langlois, Charles D'Arcy or Will Girard on Snapchat and Messenger, the accused used several names and stratagems to trap and obtain photos with a sexual connotation of 21 teenage girls.

The charges he admitted in November 2018 concern teenage victims in the Eastern Townships, namely Sherbrooke, Magog and East Angus, as well as in Mauricie, Abitibi and Bas-Saint-Laurent between June 2017 and February 2019. .

Judge Hélène Fabi of the Court of Quebec imposed the long penitentiary sentence on Friday at the Sherbrooke courthouse.

“This sentence is fair for each offense. The Tribunal took into account the degree of maturity of the accused at the time of the events, but also the high risk of recidivism that he represents ”, indicated Judge Fabi of the Court of Quebec.

Girard, who has been detained since March 2019, attended the imposition of the sentence from the Sherbrooke detention center without having any particular reaction. 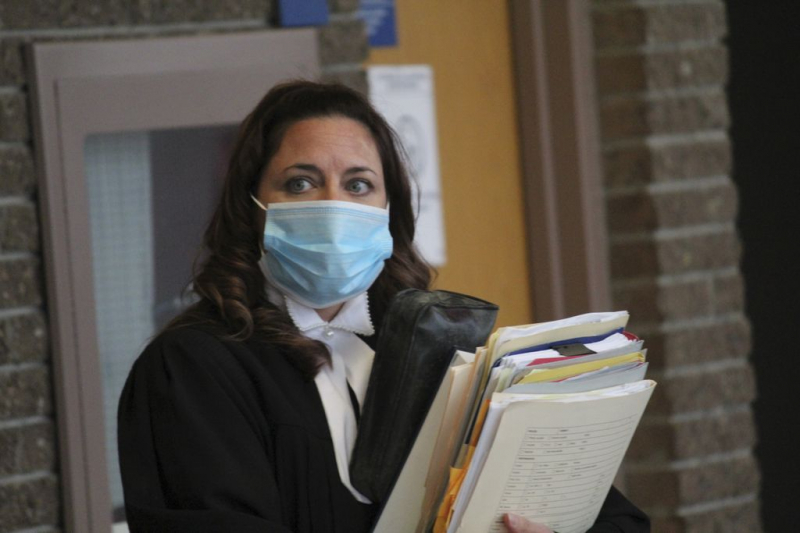 The 21-year-old used the profile of “Samantha Caron” to fool the first victims.

A 13-year-old victim, who wanted to help a friend, was looking to find out who was hiding behind the profile. Girard succeeded in this way in extracting photos from the complainant, some of which fell within the definition of child pornography.

Photos of the complainant were distributed in her network. Girard threatened her by asking her to send other explicit photos and videos of her on pain of distributing photos to her contacts.

The victim was crying and begging to remove the photos.

A victim testified that she was hospitalized with suicidal thoughts and that she experienced great shame as a result of Girard's actions.

Stress, feelings of betrayal, fears, nightmares or lack of trust in others were described by another victim.

Other victims also described the consequences of the crimes committed by Girard where fear, shame and loss of confidence were raised.

William Girard admitted a total of 69 charges of computer luring, extortion, transmitting sexually explicit material for the purpose of facilitating the commission of sexual acts, accessing, possessing, distributing and producing child pornography , for counseling the transmission of child pornography, for harassment and for personhood. William Girard acknowledged the facts written in a factual framework of 70 pages. 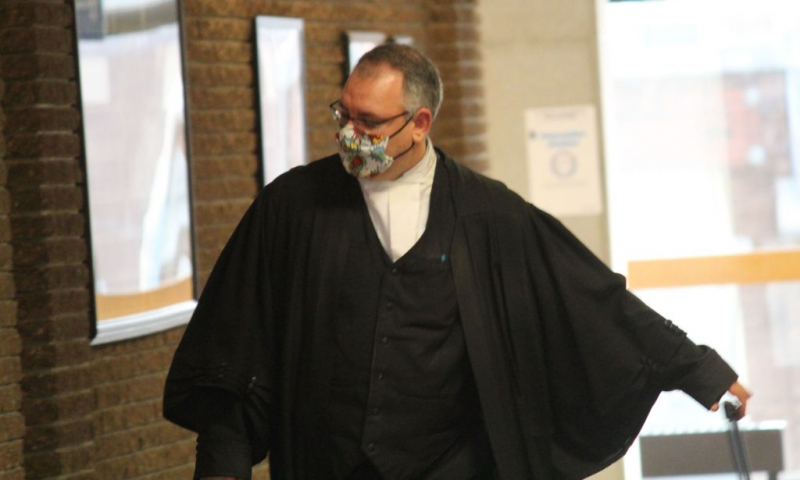 “The accused used manipulation and threats to achieve his ends (…) His responsibility is full and high,” said Judge Fabi.

The seriousness of the numerous crimes, the planning, the premeditation, the frequency, the duration of the acts, the number of victims, their vulnerability, the devastating effects of the acts for the victims were among others considered as aggravating factors by Judge Fabi.

William Girard testified to his shame and offered his apologies to the victims. The judge noted them in the mitigating factors.

In a letter, he mentioned that he would never do it again.

He reiterates that he had no choice but to extract photos to pay his drug supplier.

“He would have felt in power and in control which would have prompted him to continue this behavior (…) The Court does not believe his version that it was for the sole purpose of paying his supplier,” said Judge Fabi .

It is Me Joanny Saint-Pierre represented the public prosecutor, while Me Christian Raymond defended William Girard.

Teilor Stone has been a reporter on the news desk since 2013. Before that she wrote about young adolescence and family dynamics for Styles and was the legal affairs correspondent for the Metro desk. Before joining The Bobr Times, Teilor Stone worked as a staff writer at the Village Voice and a freelancer for Newsday, The Wall Street Journal, GQ and Mirabella. To get in touch, contact me through my teilor@nizhtimes.com 1-800-268-7116
Previous ArticleThe flag of the Royal Canadian Legion flies at Town Hall
Next ArticleChemin Rhéaume: Opponents fear long-term impacts