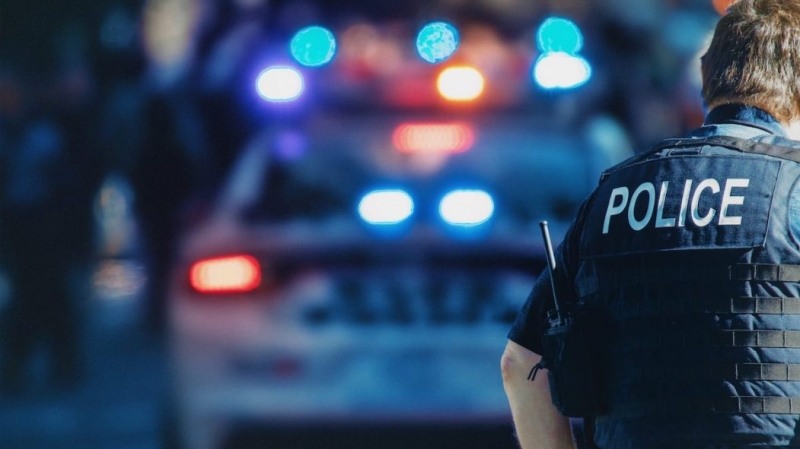 Shots were reportedly fired Wednesday evening at the intersection of Les Érables and Sherbrooke. According to agent Véronique Comtois of the SPVM, a 33-year-old man was found unconscious outside with several bullet holes on his upper body.

The victim was then rushed to the hospital. ; hospital where she died. A canine unit was deployed overnight and the crime scene is still in place. No suspect has yet been arrested and the circumstances are yet to be determined.

This is the 35th homicide to occur in Montreal this year.

Teilor Stone has been a reporter on the news desk since 2013. Before that she wrote about young adolescence and family dynamics for Styles and was the legal affairs correspondent for the Metro desk. Before joining The Bobr Times, Teilor Stone worked as a staff writer at the Village Voice and a freelancer for Newsday, The Wall Street Journal, GQ and Mirabella. To get in touch, contact me through my teilor@nizhtimes.com 1-800-268-7116
Previous ArticleWHO calls for moratorium on booster dose of vaccine
Next ArticleDo you make your gifts at the last minute? Science has an explanation