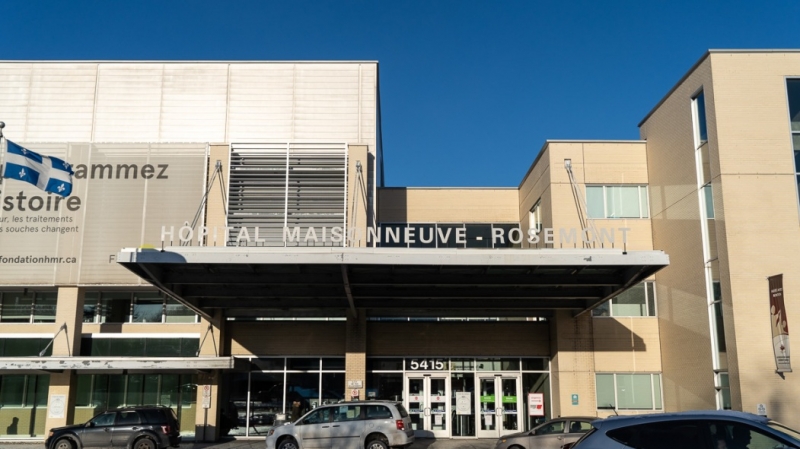 Nurses supposed to work the evening shift at Maisonneuve-Rosemont Hospital protested against the establishment of a contingency plan by the management of the establishment, Monday, by holding a “sit-in”. By refusing to relieve their colleagues from the previous shift, the nurses wish in particular to denounce the compulsory overtime (TSO) imposed on them.

The Integrated Health and Social Services Center (CIUSSS) de l’Est- de-l’Île would have confirmed to TVA on Monday that the emergency room remained open despite the “sit-in” at Hôpital Maisonneuve-Rosemont.

The situation would be “untenable at the hospital” since the end of December. It is such that nearly 100 nurses threaten their employer to go on strike.

In a petition, revealed by Radio-Canada and of which Métro obtained a copy, 92 of the 113 workers in the emergency unit demand the resignation of the head of the unit . Exhausted by at least 80 Compulsory Overtime (TSO) in four days, last weekend, the nurses also criticize her for “having nothing in place since her arrival to try to retain her staff.”< /p>

Teilor Stone has been a reporter on the news desk since 2013. Before that she wrote about young adolescence and family dynamics for Styles and was the legal affairs correspondent for the Metro desk. Before joining The Bobr Times, Teilor Stone worked as a staff writer at the Village Voice and a freelancer for Newsday, The Wall Street Journal, GQ and Mirabella. To get in touch, contact me through my teilor@nizhtimes.com 1-800-268-7116
Previous ArticleThe proximity of a civilian to the head of the SPVM raises questions
Next ArticleInterview with Julien Lacroix: Stephan Bureau “wants it”