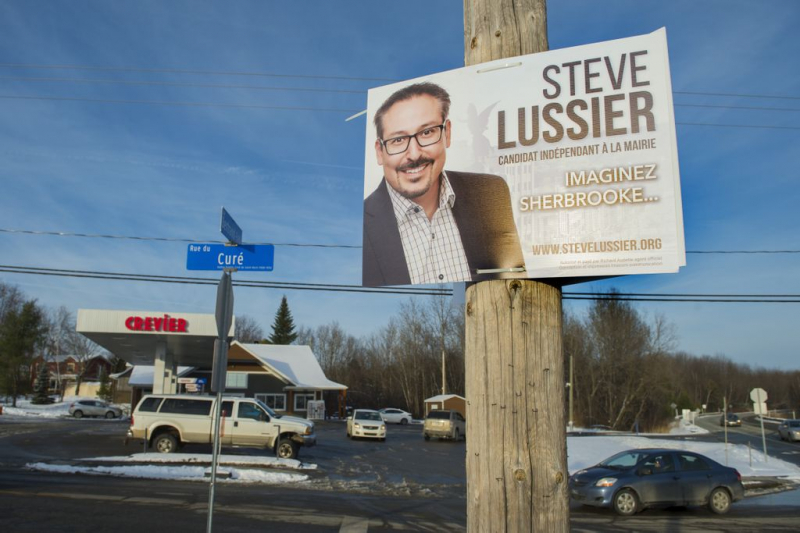 Jonathan Custeau La Tribune Here are some of the promises that Steve Lussier made during his election campaign in 2017.

– Abolition of the position of Chairman of the Board

– Animation of council meetings by the mayor

– Improvement of activities at Mont Bellevue

– Implementation of measures to encourage the greening of buildings

– Maintenance of the debt level and gradual reduction of it

– Creation of a regional summit on the social economy

– Create a meeting space between citizens and the mayor

– Sale of Nikitotek square and the fairgrounds

– Tax freeze for the first year

Teilor Stone has been a reporter on the news desk since 2013. Before that she wrote about young adolescence and family dynamics for Styles and was the legal affairs correspondent for the Metro desk. Before joining The Bobr Times, Teilor Stone worked as a staff writer at the Village Voice and a freelancer for Newsday, The Wall Street Journal, GQ and Mirabella. To get in touch, contact me through my teilor@nizhtimes.com 1-800-268-7116
Previous ArticleParliamentary Budget Officer laments the Trudeau government's lack of transparency
Next ArticleBiden wins Maine, New Hampshire and Vermont