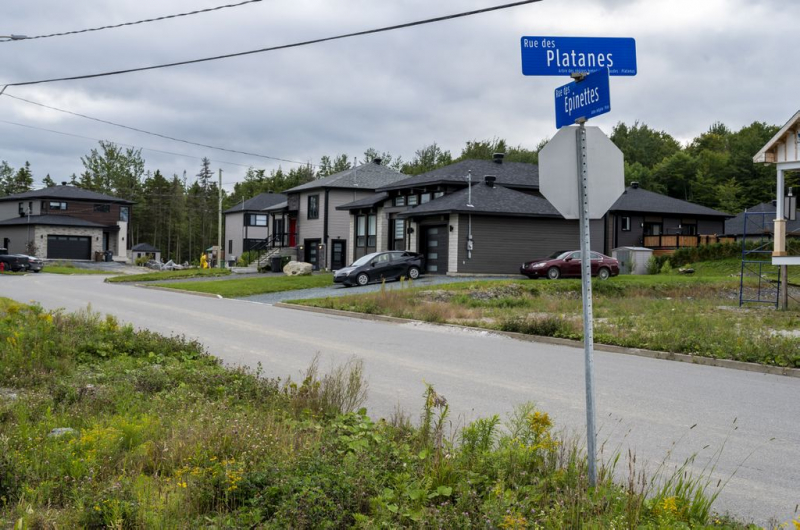 Jonathan Custeau La Tribune The City of Sherbrooke undertook to take speed measurements on rue des Épinettes, in the Fleurimont sector, where the citizen Sylvain Davignon had been given a ticket for having painted the indication ” 30 km ”on the road. If Mr. Davignon has reoffended and obtained a second report last week, the president of the public safety committee, Danielle Berthold, reports that a speedometer will be installed on Wednesday.

“I'm waiting for the call from Mr. Davignon. Already today (Monday), speed measurements are taken by our services. A speedometer will be installed on Wednesday. Maybe it's not worth anything, but you have to start somewhere. We are taking action today. “

Danielle Berthold recalled that it was always better to go through official channels to be heard.

Sylvain Davignon, he did it again last week. He reports having written “30 km” in June in his street and that this house sign had slowed down motorists. Informed of the action, the City had erased the illegal marking.

His second statement of $ 489 was given to him for the word “Slow down”, which he had painted on a sign on the ground.

“The first ticket, I paid it, but the second, I'm going to contest it. The police told me that I was not allowed to change the speed limit myself, so I only wrote slow down. Next time, I'll use chalk, ”he says.

He no longer intends to write words on the road to communicate with motorists, but will draw in a way that attracts attention. 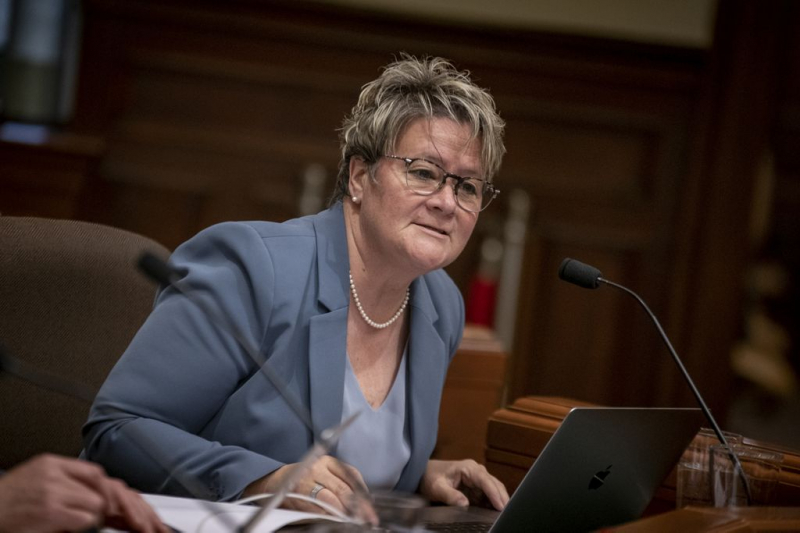 “They came to carry wires to measure the speed 150 feet from the stop. This is not where people go fast. And everyone knows that when you see wires on the ground, you slow down. The people who stay in the neighborhood pay attention, but it is the parcel deliverers, restaurants or Canada Post who drive fast. There have been a lot of delivery people since the start of the pandemic. When you take the curve, you can't see anything because of the cedars. If a kid plays on the curve, you are sure to hit him. “

Mr. Davignon reports that his son has already nearly been hit.

“I'm just asking that we put up a Beware of Our Children sign. There was never anyone from the City who had come to see the situation before the police officers who gave me my tickets. I agreed to give Ms. Berthold my phone number, but I don't want to start calling because it's so frustrating that nothing is moving. There always have to be accidents for things to change. “

Danielle Berthold was still waiting to get in touch with the citizen on Tuesday afternoon. She nevertheless went to rue des Épinettes, where she photographed the cedar hedge in question to validate its compliance. “We will discuss the matter with the public safety committee and see how we can fix the problem. We will take care of the situation on rue des Platanes at the same time. “

Teilor Stone has been a reporter on the news desk since 2013. Before that she wrote about young adolescence and family dynamics for Styles and was the legal affairs correspondent for the Metro desk. Before joining The Bobr Times, Teilor Stone worked as a staff writer at the Village Voice and a freelancer for Newsday, The Wall Street Journal, GQ and Mirabella. To get in touch, contact me through my teilor@nizhtimes.com 1-800-268-7116
Previous ArticleThe City could decide to display Ultra Nan's work on the climate
Next ArticleBeaudin proposes a policy for road safety