Swerving in the Canton of Hatley: a septuagenarian succumbs to his injuries 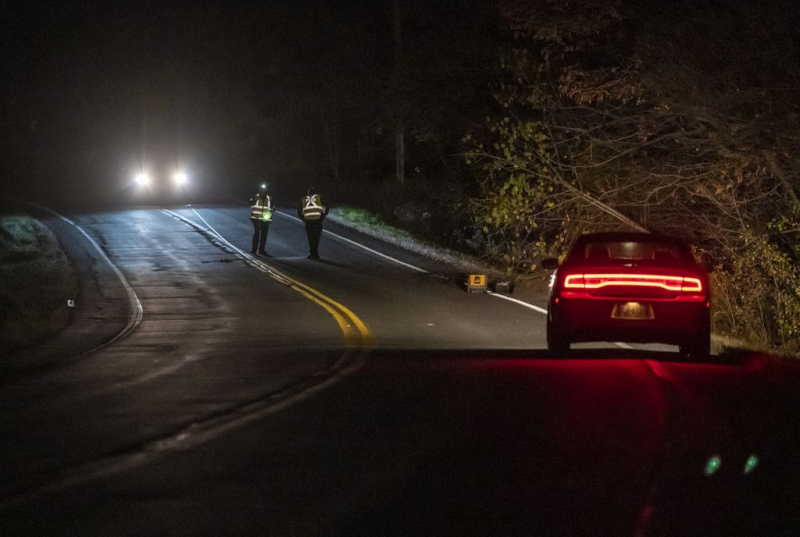 Speed could be one of the causes of this deadly swerve.

René-Charles Quirion La Tribune The 75-year-old man involved in a road accident that occurred Monday evening in the Canton of Hatley succumbed to his injuries.

The Sûreté du Québec confirmed on Tuesday the death of the 75-year-old man from Waterville.

Speed could be one of the causes of this deadly swerve.

The septuagenarian lost control of his Jeep vehicle in a curve in Route 143. The vehicle rolled over and the driver was thrown out.

The man was taken to the CHUS to treat his serious injuries and his death was pronounced at the very end of the evening.

An SQ collision investigation specialist was dispatched to the scene to establish the circumstances of this accident.

Route 143 had been closed between rue Gosselin and chemin Guillemette for several hours to allow the investigation to proceed.

Teilor Stone has been a reporter on the news desk since 2013. Before that she wrote about young adolescence and family dynamics for Styles and was the legal affairs correspondent for the Metro desk. Before joining The Bobr Times, Teilor Stone worked as a staff writer at the Village Voice and a freelancer for Newsday, The Wall Street Journal, GQ and Mirabella. To get in touch, contact me through my teilor@nizhtimes.com 1-800-268-7116
Previous ArticleSerious accident on route 143 in Canton de Hatley
Next ArticleLaboratory dismantled in Danville: two weeks planned for the preliminary investigation in winter 2021