It's officially the end (for now) of the duo Les Grandes Crues composed of Marie-Lyne Joncas and Eve Côté.

The two young comedians have come full circle with their show Sul'Gros Vin which has existed for a few years now.

After 365 presentations throughout Quebec, Marie-Lyne and Eve ended it on a high note in beautiful Quebec City. 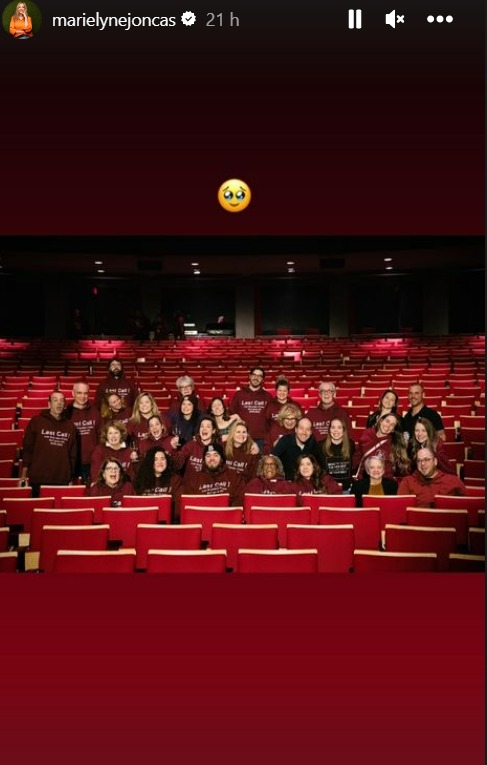 “End of this crazy adventure”, launched Eve under this story of her and Marie-Lyne.

A moment which, we can imagine, was very moving…

It would seem that they will also be celebrating this end of life… in the South!

As for Marie-Lyne Joncas, we don't know her future projects, but some suspect that she will be the next host of Occupation Double.

Teilor Stone has been a reporter on the news desk since 2013. Before that she wrote about young adolescence and family dynamics for Styles and was the legal affairs correspondent for the Metro desk. Before joining The Bobr Times, Teilor Stone worked as a staff writer at the Village Voice and a freelancer for Newsday, The Wall Street Journal, GQ and Mirabella. To get in touch, contact me through my teilor@nizhtimes.com 1-800-268-7116
Previous ArticleKarl Walcott gets a role in 'Riverdale'
Next ArticleThe favorites of booksellers, record stores and cinemas in Montreal