The Giller Prize unveils its finalists 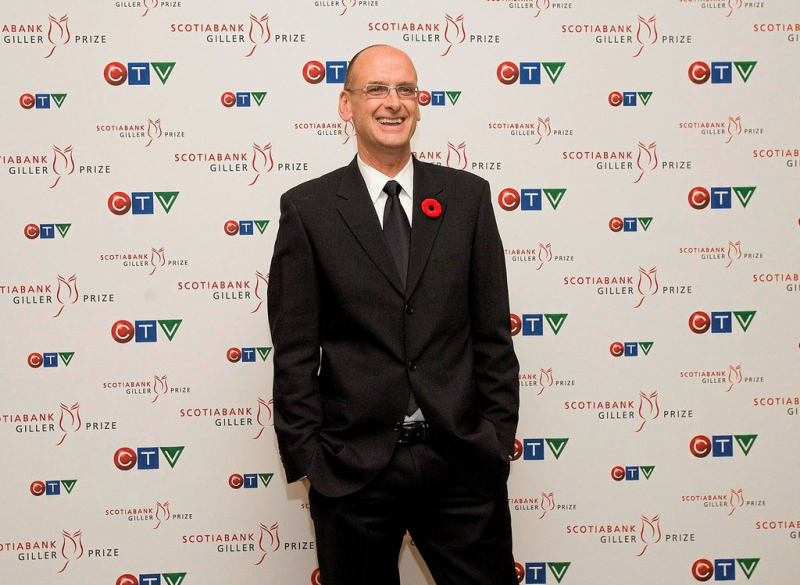 David Bergen, who won the Giller Prize in 2005, will have a chance for a brace 15 years later.

Share October 5, 2020 Updated October 6, 2020 at 12:03 am Share Giller Prize unveils finalists Victoria Ahearn The Canadian Press TORONTO – Winnipeg writer David Bergen will have the opportunity to win the prestigious Giller Canadian Literary Award again this year , with a grant of $ 100,000.

The “short list” of finalists, announced Monday, also includes Shani Mootoo, who is in her fourth nomination, as well as three writers nominated for the first time.

David Bergen won the Giller Prize in 2005 for The Time in Between (A past invaded shadows). He is now in the running for his short story collection Here the Dark . He was also a finalist in 2010 for The Matter with Morris and made the long list in 2008 for The Retreat .

Ontarian Shani Mootoo is a finalist this year for her novel Polar Vortex . She was a finalist in 1997 for Cereus Blooms at Night , in 2014 with Moving Forward Sideways Like a Crab and in 2009 with Valmiki's Daughter .

The short list is rounded out this year by “rookies” Gil Adamson, Emily St. John Mandel and Souvankham Thammavongsa. Gil Adamson of Toronto is selected for Ridgerunner , which follows his acclaimed 2007 debut novel The Outlander . Emily St. John Mandel, who grew up in British Columbia and now lives in New York City, is recognized for The Glass Hotel . And Souvankham Thammavongsa, who grew up in Toronto, has a chance to win the Giller with his short story collection How to Pronounce Knife .

This year's winner will be announced on November 9 on a CBC show. The jury selected the five finalists out of a total of 118 works submitted this year. The “long list” of 14 titles announced last month featured a few big names who didn't make it to the shortlist, including Thomas King, Emma Donoghue and Lynn Coady.

Montreal writer Kaie Kellough, who won the Griffin Poetry Prize in May, could have done a double with the Giller for his collection of short stories Dominoes at the Crossroads . For his part, the Montreal designer known as “Seth” also made the long list with the last installment of his five-part epic, Clyde Fans . It was the first time that a Giller jury accepted a graphic novel.

This is the 27th edition of the prestigious literary award that celebrates Canadian works of fiction. The award, founded by the late Jack Rabinovitch, is named in honor of his late wife, literary journalist Doris Giller.

Teilor Stone has been a reporter on the news desk since 2013. Before that she wrote about young adolescence and family dynamics for Styles and was the legal affairs correspondent for the Metro desk. Before joining The Bobr Times, Teilor Stone worked as a staff writer at the Village Voice and a freelancer for Newsday, The Wall Street Journal, GQ and Mirabella. To get in touch, contact me through my teilor@nizhtimes.com 1-800-268-7116
Previous ArticleStairway to Heaven: Led Zeppelin wins the judicial saga [VIDEO]
Next ArticleNew faces to say Bye Bye to 2020