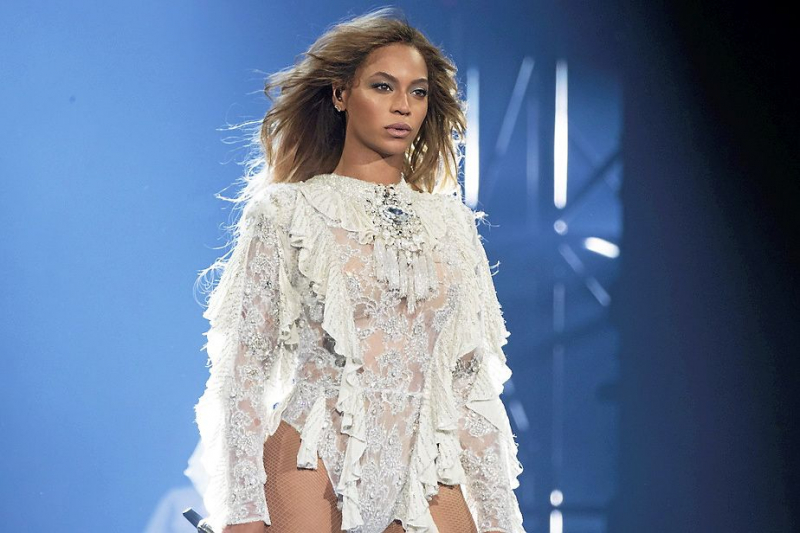 TikTok users will be able to access songs from Sony Music artists like Beyoncé (pictured), John Legend or Elvis Presley.

Share November 2, 2020 3:59 p.m. Updated at 4:00 p.m. Share TikTok signs a contract with Sony Agence France-Presse SAN FRANCISCO – TikTok has signed a contract with Sony Music that will allow its tens of millions of users to make videos on songs Beyoncé, John Legend or Elvis Presley, among others, a key aspect of the operation of the very popular mobile application.

“TikTok and Sony Music will work together to enable even more personalization and creativity for TikTok users, and to find new outlets and ways to interact with fans for Sony artists and music,” TikTok detailed in a press release Monday.

The social network owned by the Chinese group ByteDance has based its success on its tools for making short, musical and often parody videos, and on its algorithms that determine the content most likely to retain users' attention. The creators, even unknown ones, are betting on the possibility of one of their videos going viral.

The platform has thus exploded soundtracks reused in all kinds of contexts (humor, dance, animals, parodies …), such as Where Is the Love by the Black Eyed Peas.

The recording of a speech by Democrat MP Alexandria Ocasio-Cortez, on the insult launched against her by an elected Republican (“fucking bitch”), was also replayed on TikTok.

The rights of current or timeless music are therefore important for the social network, especially at a time when President Donald Trump accuses him of spying for the benefit of Beijing and seeks to ban him from the United States.

Triller, a direct competitor whose downloads have soared thanks to the summer setbacks of TikTok, is betting on a rich musical catalog thanks to partnerships with Sony, Universal, Warner and Spotify.

Facebook announced in August the addition of licensed music videos visible directly on the network, in “Facebook Watch”, without the need to go to YouTube, where the traffic is concentrated for music videos of singers and musicians.

For Sony, the interest is to partner with an actor known for his success with young audiences. “Short video clips have become an exciting part of the music ecosystem and are contributing to the industry's overall growth,” said Dennis Kooker, president of US sales for Sony Music.

“During this time when the arts community faces obstacles in finding new ways to interact with their fans, we are determined to work together to make it happen,” said Ole Obermann, Music Manager at TikTok, with reference to the coronavirus pandemic and to physical distancing measures.

Teilor Stone has been a reporter on the news desk since 2013. Before that she wrote about young adolescence and family dynamics for Styles and was the legal affairs correspondent for the Metro desk. Before joining The Bobr Times, Teilor Stone worked as a staff writer at the Village Voice and a freelancer for Newsday, The Wall Street Journal, GQ and Mirabella. To get in touch, contact me through my teilor@nizhtimes.com 1-800-268-7116
Previous ArticleIn France, the closing of bookstores does not pass; Belgium spared
Next ArticleSales are up in Quebec bookstores