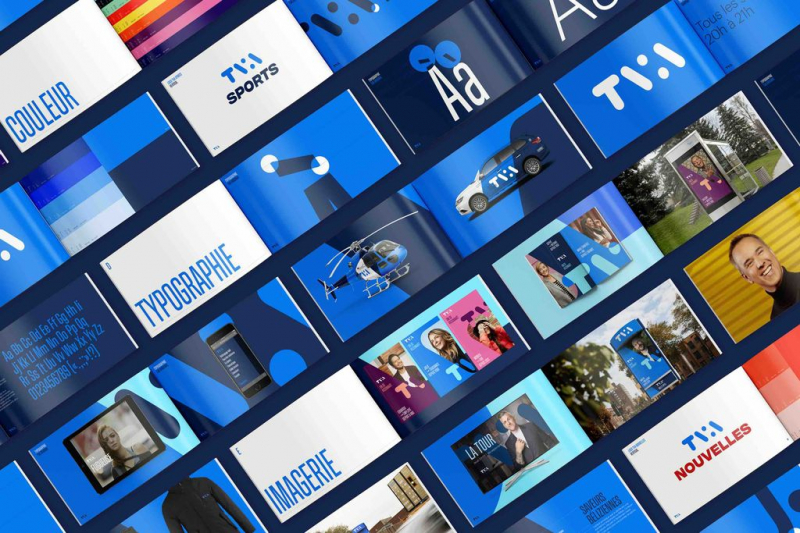 It's been a year and a half since France Lauzière challenged her team to “update all aspects of the TVA brand while respecting our DNA, our cultural heritage, by looking to the future”.

Richard Therrien Le Soleil BLOG / New logo, new slogan, new digital platform. TVA gives birth this afternoon of its new visual identity, which comes with a song: J'irai wherever you will go , from the repertoire of Céline Dion, taken up by the stars of the antenna in a promo. Everything will be effective at 1 p.m.

“TVA, we recognize each other” will be the channel's new mantra. The President and CEO of the TVA Group, France Lauzière, made the unveiling in the morning, in the setting of the show Sans rancune , a new winter feature hosted by Pier-Luc Funk.

“This is what the TVA brand represents to us,” said Ms. Lauzière, adding that this announcement is one of the projects she is most proud of.

It's been a year and a half since she challenged her team to “update all aspects of the TVA brand while respecting our DNA, our cultural heritage, looking to the future”. The COLAB STUDIO agency was put to good use.

The broadcaster also called on an external and independent team, ILOT strategy + brand management, to survey its staff, managers, customers, partners and producers, in addition to commissioning a large study from Léger to find out about the opinion of Quebecers.

“We understood that TVA is a brand loved, cherished, central in people's lives. And these people, they evolve, continued the vice-president of marketing, Claude Foisy.

To replace vat.ca, the broadcaster is also offering a new free digital platform, TVA +, which will bring together content from the antenna and its specialty channels, many of which are premiering. Good news: the public will now be able to watch series there.

The previous TVA logo dates back to 2012. It succeeded the old one that the broadcaster had kept for 22 years.

The identity of TVA Sports will be updated at the beginning of 2021. 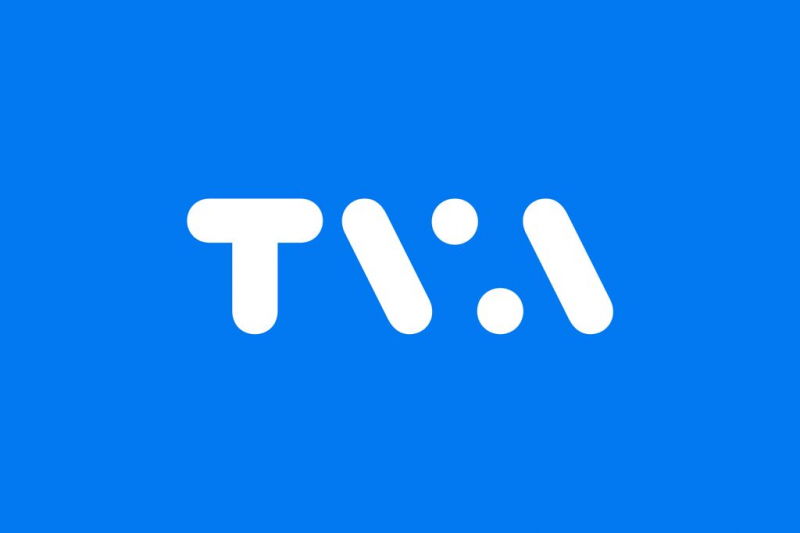 The old logo of VAT. VAT

Teilor Stone has been a reporter on the news desk since 2013. Before that she wrote about young adolescence and family dynamics for Styles and was the legal affairs correspondent for the Metro desk. Before joining The Bobr Times, Teilor Stone worked as a staff writer at the Village Voice and a freelancer for Newsday, The Wall Street Journal, GQ and Mirabella. To get in touch, contact me through my teilor@nizhtimes.com 1-800-268-7116
Previous ArticleDeath of American playwright Israel Horovitz
Next ArticleFrom Dr. Gray to Our Lives, COVID is on TV