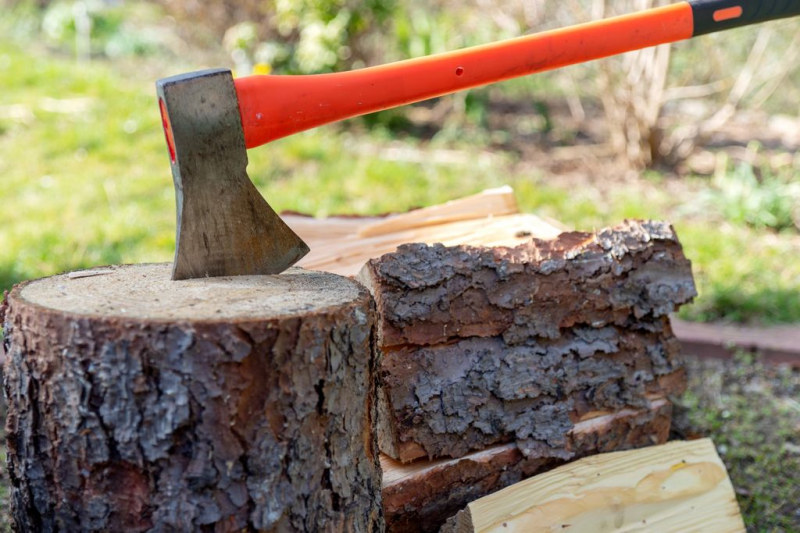 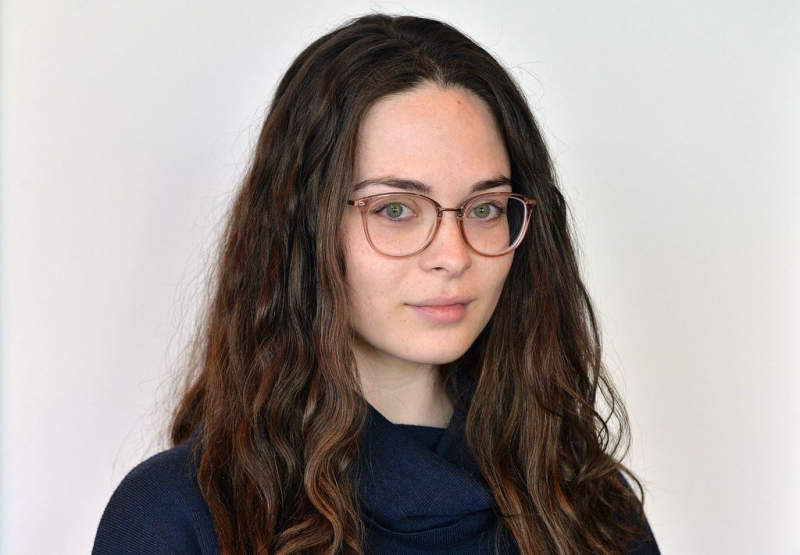 Judith Desmeules Le Soleil Be careful when cutting down trees! Many people want to fill up on logs for the fireplace this winter… In the last 48 hours, the Sûreté du Québec (SQ) has noted two fatal accidents in the territory of Quebec and Chaudière-Appalaches.

The first occurred Friday, in La Durantaye in the MRC de Bellechasse. A man in his sixties who had gone to stake on his land in the morning was found around 5 p.m., lying under a tree, near the Hêtrière range.

His death was pronounced on the spot. An investigator was sent to the scene to determine the exact causes that led to the unfortunate event. The accidental thesis is privileged.

On Saturday, the SQ was called to go near km 31 to Saint-Tite-des-Caps for a man trapped under a tree. The septuagenarian was transported unconscious to the hospital, where he was pronounced dead. The victim was 75 years old and lived in Saint-Joachin.

The accident took place in front of witnesses, who quickly called emergency services. The accidental thesis is once again favored by the SQ.

Teilor Stone has been a reporter on the news desk since 2013. Before that she wrote about young adolescence and family dynamics for Styles and was the legal affairs correspondent for the Metro desk. Before joining The Bobr Times, Teilor Stone worked as a staff writer at the Village Voice and a freelancer for Newsday, The Wall Street Journal, GQ and Mirabella. To get in touch, contact me through my teilor@nizhtimes.com 1-800-268-7116
Previous ArticleGeeBee continues its course
Next ArticleQuebec City slaughter: a shaken city