We fall for the short film “Les grandes claques” 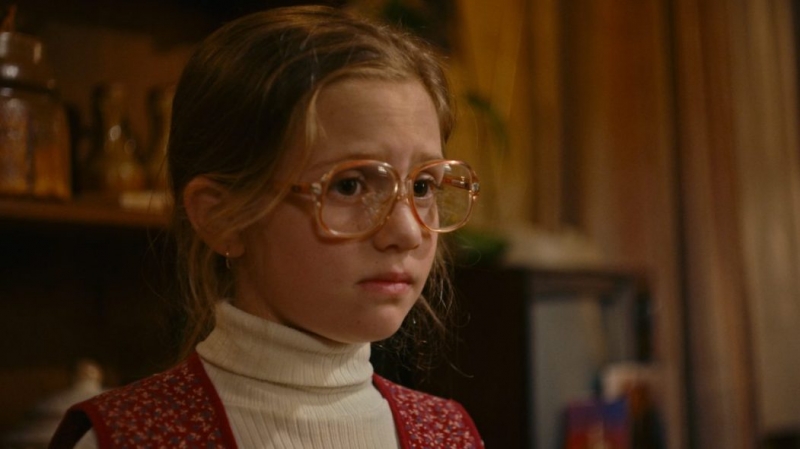 Still in the holiday spirit? The short film Les grandes claques , which takes place on New Years Eve in 1983, will make the fun last, even if its tale is bittersweet.

Indeed, uneasiness and unspoken words are at the heart of this work by Annie St-Pierre, shortlisted in the Oscar race. While Santa Claus is slow to arrive, Denis comes to pick up his children from his ex-in-laws. Between two songs of White Christmas and Minuit Chrétien , the tension is palpable.

Les grandes claques is a film crying out for truth, carried by the restrained interpretations of Steve Laplante and the young Lilou Roy-Lanouette.

Les grandes slaques is available on the New Yorker website. It will be broadcast online on January 20 as part of the Plein (s) Écran (s) festival.

Teilor Stone has been a reporter on the news desk since 2013. Before that she wrote about young adolescence and family dynamics for Styles and was the legal affairs correspondent for the Metro desk. Before joining The Bobr Times, Teilor Stone worked as a staff writer at the Village Voice and a freelancer for Newsday, The Wall Street Journal, GQ and Mirabella. To get in touch, contact me through my teilor@nizhtimes.com 1-800-268-7116
Previous ArticleIn the eye of Christine Beaulieu
Next ArticleTLMEP: an emotional year 2021