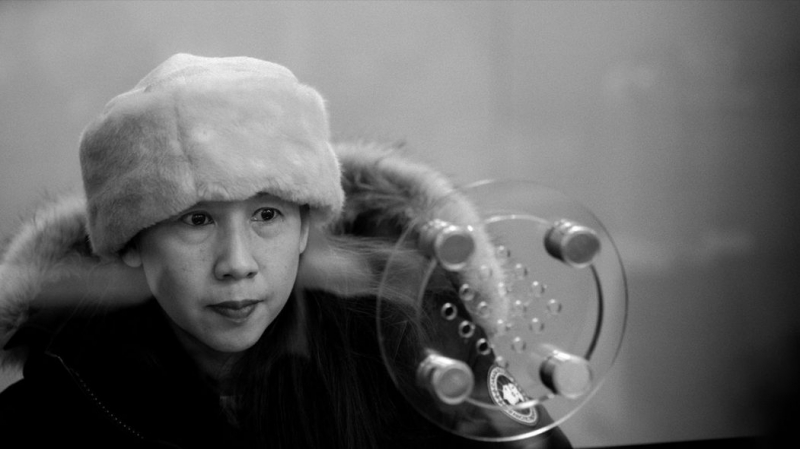 “Prayer for a lost mitten” is a documentary by Jean-François Lesage.

Prayer for a Lost Mitts , which notably won the Best Canadian Feature Award at Hot Docs and the Special Jury Prize for the National Feature Film Competition at RIDM, finally takes the poster this Friday, December 10.

In this poetic tale-like documentary by Jean-François Lesage, the viewer is immediately drawn into winter with a simple, but magnificent, shot of flakes flying around somewhere in Montreal.

Passport, Opus card, glasses, handbag, toque … The filmmaker randomly introduces us to these bundled up city dwellers who follow one another at the STM's lost and found office in the hope of finding this object that is so dear to them. Contrary to any materialism, it is an extraordinary humanity that emerges from this daily life marked by loss in Prayer for a lost mitten .

Teilor Stone has been a reporter on the news desk since 2013. Before that she wrote about young adolescence and family dynamics for Styles and was the legal affairs correspondent for the Metro desk. Before joining The Bobr Times, Teilor Stone worked as a staff writer at the Village Voice and a freelancer for Newsday, The Wall Street Journal, GQ and Mirabella. To get in touch, contact me through my teilor@nizhtimes.com 1-800-268-7116
Previous ArticleA musical Christmas like no other at Audiogram
Next ArticleCompletely under the spell of “Completely high school”